No punishment without law: landmark judgment 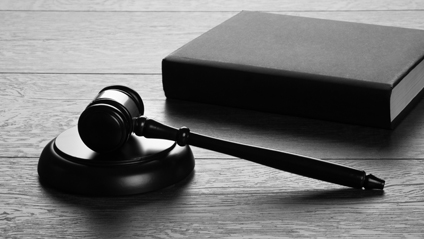 The applicant residing illegally in Spain had been sentenced to prison for attempted robbery and subsequently deported.

The Court found that there had been a violation of Article 7, as Mr Gurguchiani had been given a harsher sentence than that which had originally been provided for in respect of the offence for which he was convicted.

The applicants, former high-ranking dignitaries of the German Democratic Republic (GDR), had been found guilty, after the reunification, of the deaths of several persons who attempted to flee from the GDR by crossing the border between the two Germanies from 1971 to 1989.

The Court found that there had been no violation of Article 7 (no punishment without law) and 14 (prohibition of discrimination). Besides its historical interest, the case raises the question whether, in the light of the principle that offences and penalties be governed by law, a “new state” can try the culprits of crimes committed before its creation.