IN PRACTICE, the right to life includes… 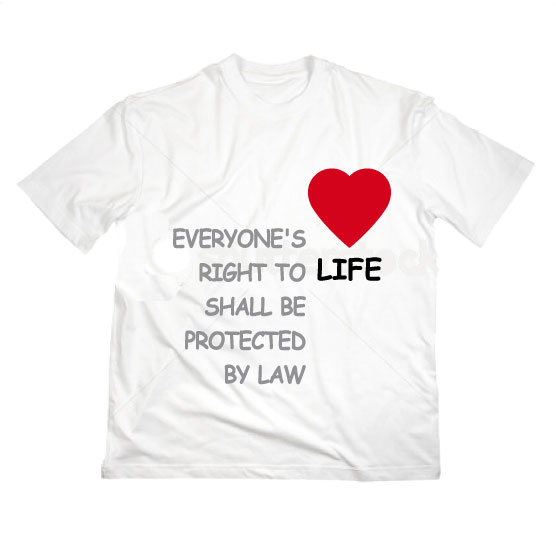 … protecting prisoners: states must take the necessary steps to protect the life of those detained in prison.

In 2006 the Court found that there had been a violation of Article 2 in the Renolde v. France case. Hélène Renolde complained that the French authorities had not taken the necessary measures to protect the life of her brother, who hanged himself in July 2000 in his cell in Bois-d’Arcy Prison, where he was in pre-trial detention. The Court observed, among other things, that prisoners known to be suffering from a serious mental disturbance and to pose a suicide risk required special measures geared to their condition.

… protection against environmental hazards: states must take the necessary steps to protect the health of individuals and prevent any environmental dangers.

In 2008 the Court found that there had been a violation of Article 2 in the Budayeva and others v. Russia case. The six applicants lived in the town of Tyrnauz, situated in the mountain district adjacent to Mount Elbrus in the Republic of Kabardino-Balkariya (Russia). Mudslides had been recorded in the area every year since 1937, especially in summer. The case concerned the applicants’ accusations that the Russian authorities had failed to heed warnings about the likelihood of a large-scale mudslide devastating Tyrnauz in July 2000, to warn the local population, to implement evacuation and emergency relief policies or, after the disaster, to carry out a judicial investigation.