Integration of European standards in the Ukrainian Media Environment 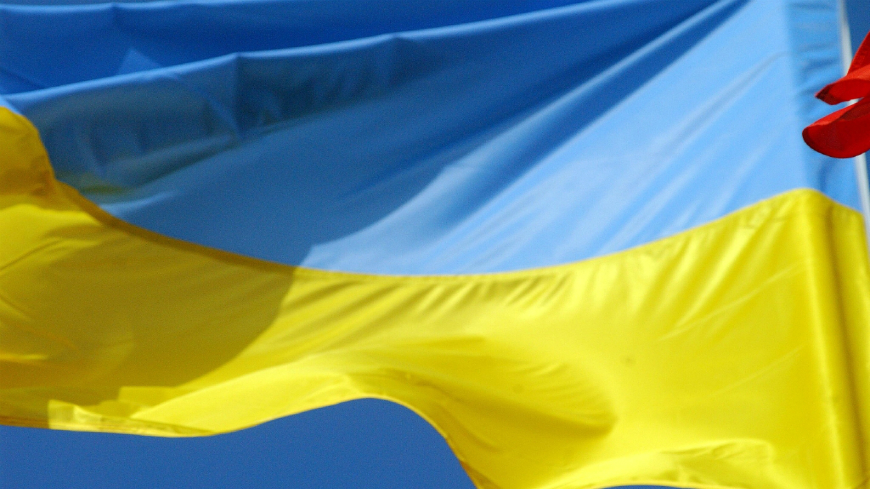 Cooperation project “Integration of European standards in the Ukrainian Media Environment” funded by the voluntary contribution from Canada has been successfully accomplished in May 2015. The project lasted for two years and focused on:

The project was an extremely productive and successful cooperation between Ukrainian media professionals and Council of Europe. It has directly promoted and positively influenced freedom of expression and information in Ukraine, its major achievements being the adoption of the law “On the System of Public Broadcasting” in April 2014, further amendments to “Certain Laws of Ukraine Concerning Public Television and Radio Broadcasting of Ukraine” on 19 March 2015 and the adoption of a unified ethical code for journalists in October - December 2013. 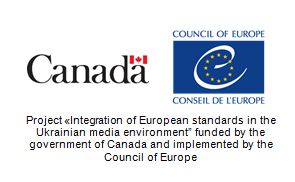