Not so long ago, the printed press, radio and television were the only substantial ways to receive information. In many parts of the world and for a good share of today’s population they still are. But since just over a decade, information sources, ways of seeking and exchanging opinions and ideas, as well as ways of assembling are being multiplied and diversified as never before.

Digital technologies amplify and multiply the voices. Nonetheless, these two worlds have at least something in common: they take part in democracy and have a real impact on its principles and dynamics. Article 10 of the European Convention on Human Rights defines the broad principles of freedom of expression and freedom of the media which apply to all these media, whether traditional or digital and online.

The Steering Committee on Media and Information Society (CDMSI) is vested with the important mission to steer the work of the Council of Europe in the field of freedom of expression, media and internet governance. 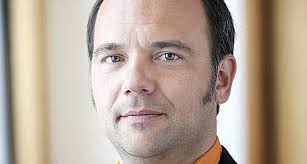 At the CDMSI, the member states and observers of the Council of Europe work on policy issues related to the media and the information society from a human rights perspective. It is a great honour, as the new Chair, to have the opportunity to both represent and contribute to the important work of this Committee.

Policy issues related to media and the internet are fundamental to any democratic society because their history and development are intrinsically linked. The digital space is a powerful enabler for more inclusive democratic discourse, participation and policy-making. Social media are changing the narrative on transparency as they give a voice to citizens and are a rallying tool for increased accountability. A free and open internet means simplified access to information, knowledge, culture and education, among other things. This access can also facilitate the exercising of fundamental rights such as freedom of expression and freedom of assembly, thereby allowing individuals to become active participants in society.

At the same time, digitisation comes with new challenges for political processes, public trust and democracy. The proliferation of online platforms and media services and changes in the way citizens, in particular young people, communicate and use media, cause major structural changes in media ecosystems. Social media platforms give voice to the many, but at the same time, it has become more difficult to distinguish verified from false ‘facts’, manipulated or manipulating ‘opinions’. Modern life is not only characterised by enhanced mutual understanding, but also by new forms of extremism and violence. And while digital technologies offer new ways for citizens to exercise their fundamental rights, we also witness new threats to these rights, in particular to freedom of expression and privacy, but also to human dignity and respect for vulnerable groups.

Furthermore, as concerns in particular journalists and other media actors, the internet has given them enhanced opportunities and voice but, at the same time, exposed them to increased risks including different forms of violence, abuse and killings. Such violence, in addition to violating fundamental human rights, curtails society’s ability to access quality information and thus represents an attack on democracy.

Therefore, the safety of journalists and other media actors must continue to be addressed as a matter of utmost priority. At the same time we need to better understand positive and negative effects of the digital transformation and to further develop legal and regulatory frameworks to enhance democratic societies.

The Council of Europe, with its tradition and experience in human rights, democracy and the rule of law, is uniquely placed in Europe and beyond, to give guidance to both state- and non-state actors in exploiting the opportunities presented by these technologies and in protecting freedom of expression in all its forms and manifestations. 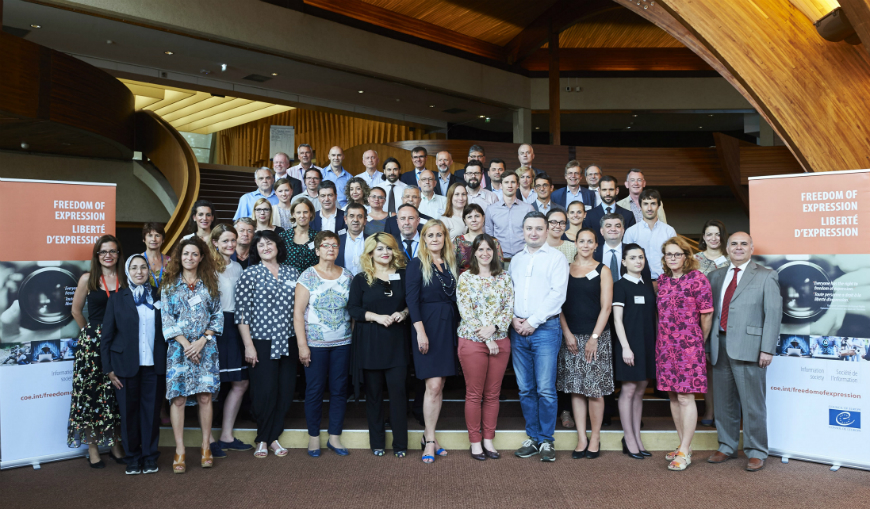 How to become observer to CDMSI
Together with representatives of Council of Europe member states, steering committees can benefit from the participation of other organisations as observers, including civil society and representatives of business, technical, professional and academic communities.

Implementation of Council of Europe standards in member states

The members of the CDMSI report, on a voluntary basis, relevant developments and initiatives in their countries (form).

Safety of journalists and other media actors

At the CDMSI plenary in June 2018, two initiatives in member states were discussed in this area