Training sessions for speaker-judges and judge candidates organised in Baku 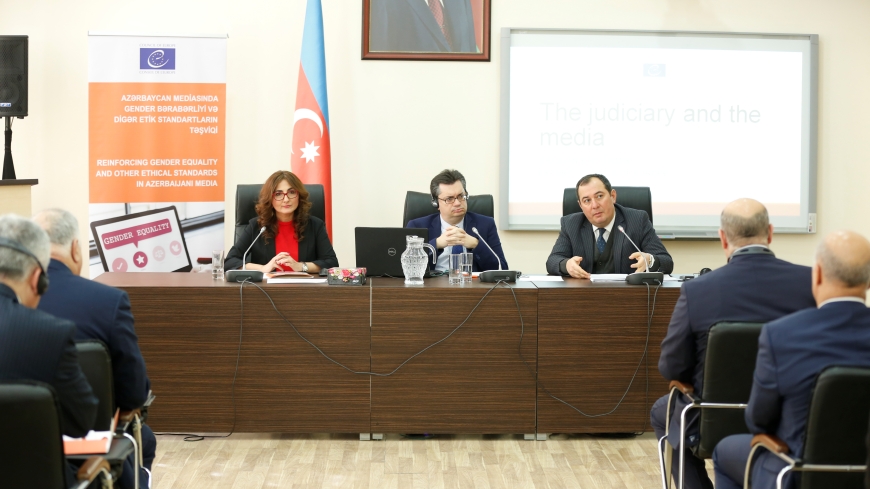