New audiovisual legislation elaborated with support of the Council of Europe, adopted by Moldovan Parliament 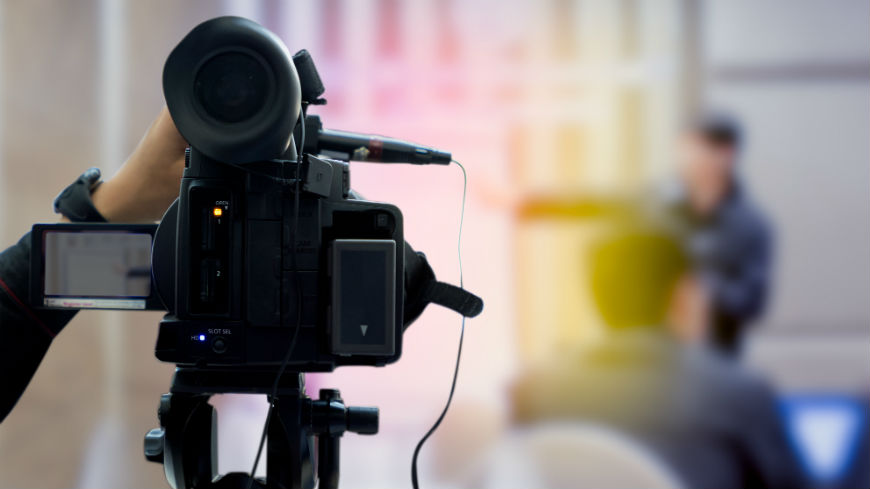 The discussions about elaboration of a new audiovisual legislation have been initiated by the media community and Parliament in 2010. In the following year a draft code was elaborated but the Parliament postponed sine die the registration of the document as a bill despite the criticism of international and national watchdogs.

In 2017, following the intervention of the Joint EU-CoE Project, the Speaker of Parliament established the first ever private-public working group mandated to align the media-related legislation with European standards. The members of the working group are representatives of the media and human rights national and international NGOs, broadcasters, lawyers, MPs, members of audiovisual regulator, etc.

On 18 October 2018, the Parliament adopted the Audiovisual Media Services Code in the final reading. The Code will come into force on 1 January 2019 and it creates the framework required for implementation of the EU’s AVMSD.

Ion Bunduchi, member of media legislation-working group involved in drafting the Code, considers that that the Audiovisual Media Services Code of the Republic of Moldova is broadly in line with the AVMS Directive, especially in the following fields: protection of minors, protection of consumers (commercial communications), incitement to hatred, accessibility, event of major importance, right of reply, material scope, jurisdiction issues, promotion of European works, non-linear audiovisual media service.

“On a few aspects, the Code is even in line with the new rules for audiovisual media services approved recently by the European Parliament. It also takes into consideration the relevant case law of the European Court of Justice regarding the interpretation of the material scope of the Directive”, Ion Bunduchi stated.