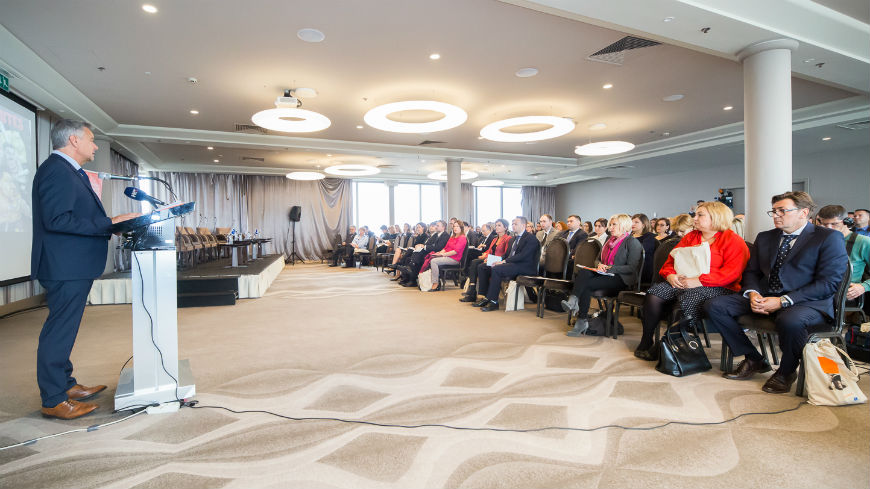 Patrick Penninckx, Head of the Information Society Department at the Council of Europe

The Council of Europe in partnership with the Croatian Agency for Electronic Media organises a regional conference “Addressing hate speech in the media: the role of regulatory authorities and the judiciary” on 6-7 November 2018 in Zagreb. The event constitutes a platform for assessing current challenges and exchanging good practices between representatives from Central and South-East Europe and experts from other European countries – see the conference webpage!

The event is organised under the Croatian Chairmanship of the Committee of Ministers of the Council of Europe.

Participants are invited from the following countries: Croatia, Slovenia, Hungary, Poland, Slovakia, Czech Republic, Romania, Bulgaria, Albania, Bosnia and Herzegovina, Montenegro, Serbia, “the Former Yugoslav Republic of Macedonia”, Kosovo (This designation is without prejudice to positions on status, and is in line with UNSCR 1244 and the ICJ Opinion on the Kosovo Declaration of Independence)). Each country is sending four delegates, representing the national media regulatory authorities, media self-regulatory bodies, the judiciary and the prosecution.

Watch the interview with Patrick Penninckx, Head of the Information Society Department, Council of Europe 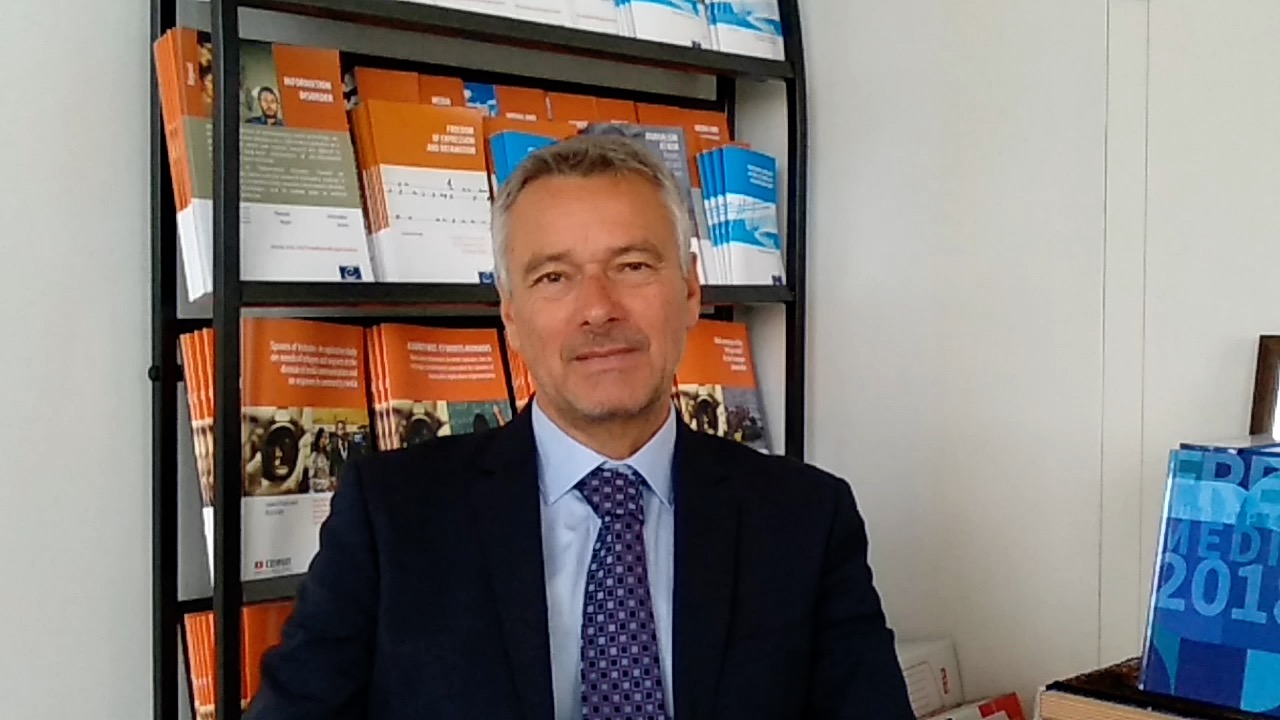