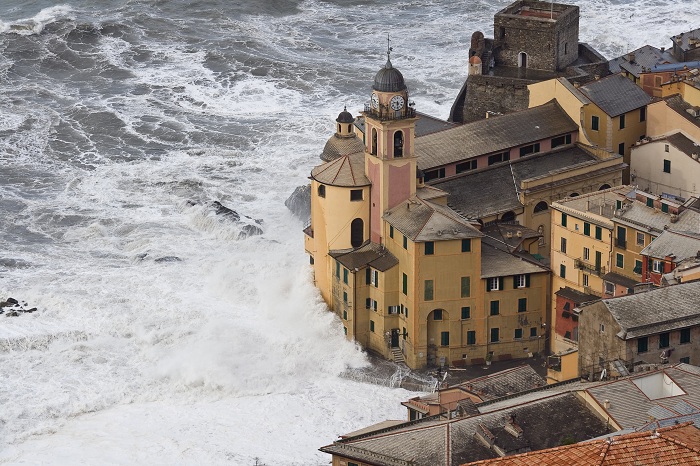 The Council of Europe, in collaboration with the Ministry of Interior and the General Directorate for Civil Protection of Spain, organised a workshop on “Climate Change impact on water related and marine risks. The workshop took place in Murcia on 26-27 October 2009. The main aim of the Workshop was to foster better preparedness and response amongst populations living in the European and Mediterranean areas which might be affected by water related disasters induced by climate change. This can be done by spreading the latest knowledge on the potential impact of climate change and identifying the challenges of the associated scenarios to such domains as public awareness, protective actions, emergency planning, early warning procedures and emergency response.