iPROCEEDS  – Cooperation on Cybercrime under the Instrument of Pre-accession (IPA) – is a Joint project of the European Union (IPA II Multi-country action programme 2014) and the Council of Europe.

To strengthen the capacity of authorities in the IPA region to search, seize and confiscate cybercrime proceeds and prevent money laundering on the Internet. 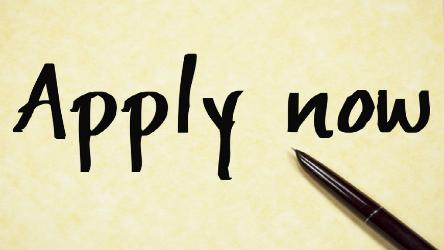 The Cybercrime Programme Office of the Council of Europe (C-PROC) based in Bucharest, Romania has launched a Call for consultancy services on cybercrime and electronic evidence for short-term consultants on an ad-hoc basis. Please consult the full call below and submit the requested documentation... 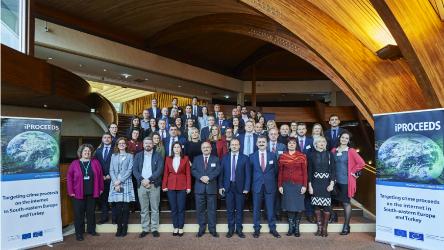 Launched in January 2016, with a duration of 48 months, the Joint Project of the European Union and the Council of Europe – iPROCEEDS, held its Closing Conference from 9 to 10 December 2019, in Strasbourg, France. The meeting proved to be an active reunion where progress in each of the seven... 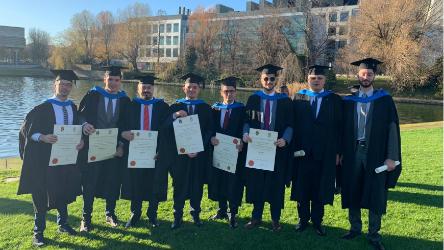 iPROCEEDS: Graduation of the UCD Master programme on Forensic Computing and Cybercrime Investigation