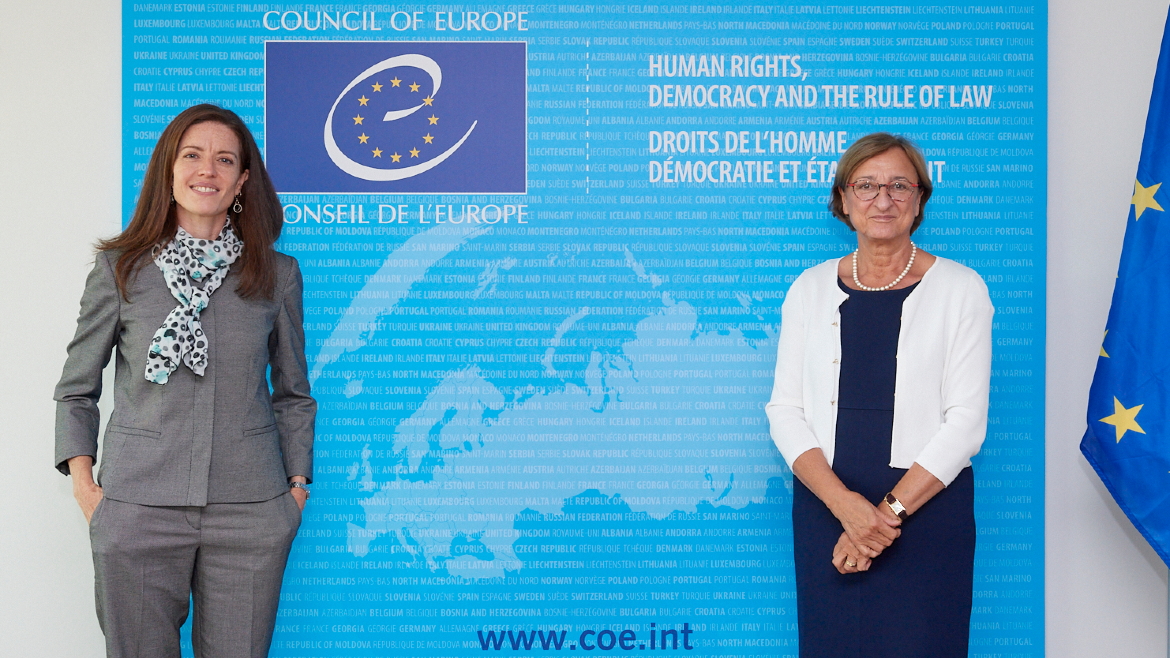 The Government of the United States made a new voluntary contribution of USD 1.5 million (approximately €1.3 million) to the Council of Europe’s capacity building activities on cybercrime.

The US Department of State has supported the project Cybercrime@Octopus since 2014 with approximately €3.5 million to date. This helped increase membership in the Budapest Convention on Cybercrime and strengthen domestic legislation in line with this treaty in all regions of the world.

Ms Darragh T. Paradiso, Deputy Permanent Observer to the Council of Europe and Consul General of the United States of America, met with Deputy Secretary General Gabriella Battaini-Dragoni on 21 September to mark this increased level of cooperation.