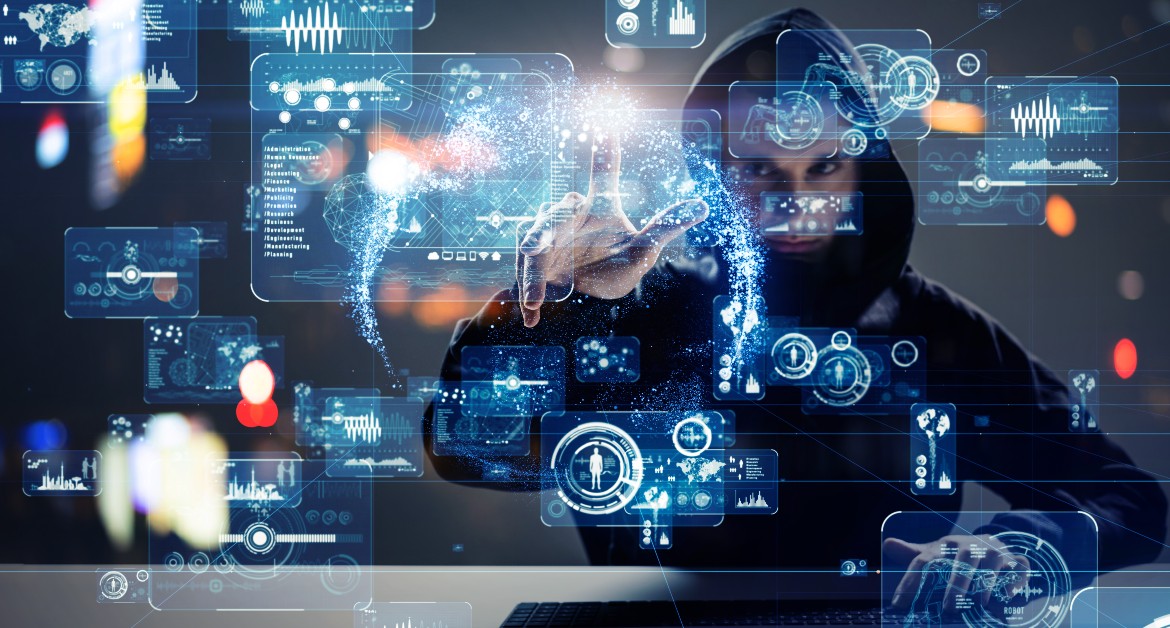 The Cybercrime Convention Committee just adopted a guidance note on “ransomware”. This new GN shows how the provisions of the Convention on Cybercrime and its new Second Additional Protocol can be used to criminalise, investigate and prosecute ransomware-related offences and to engage in international cooperation.

“In our meeting today, numerous Parties and observers to the Budapest Convention have stated that they have been targets of major ransomware attacks in recent months. This Guidance Note once more demonstrates that the Convention on Cybercrime is sufficiently versatile to also address offences related to ransomware. The new Second Protocol to the Convention in particular will give States additional tools for a more effective criminal justice response to this type of attack. It is now crucial that signatories to this Protocol ratify it as soon as possible so that practitioners can make use of it”, said Alexander Seger, Executive Secretary of the Committee.