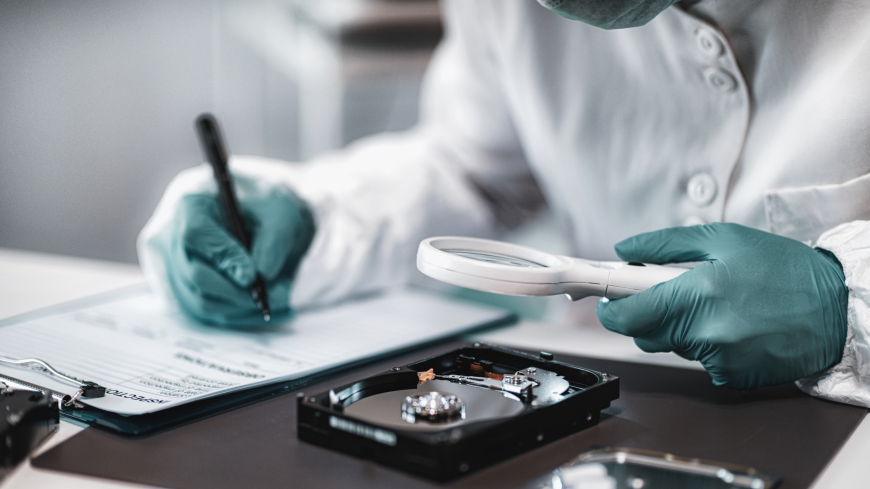 All criminal proceedings rely on evidence to prove the guilt or innocence of a person charged for an offence or to decide on the claims of a case in civil proceedings. Traditionally, evidence has been in a physical form (such as documents, photographs, or oral testimonies).

Electronic evidence is extracted from electronic devices such as computers and their peripheral equipment, computer networks, smartphones, digital cameras and other portable gadgets (including data storage devices), as well as from the Internet. The stored information does not wear an independent physical form, but it exists only in digital format.

However, in many ways, electronic evidence is no different from traditional evidence in that the party introducing it into legal proceedings must be able to demonstrate that it reflects the same set of circumstances and factual information as it did at the time of the offence.  For electronic evidence is crucial to follow a clear chain of custody and show who and how obtained the evidence, where and when the evidence was obtained, who secured the evidence and who had control or possession of the evidence. The sequencing of the chain of evidence follows the search, seizure, secure, analysis and presentation in court. In other words, it must show that no changes, deletions, additions or other alterations have (or might have) taken place.

Over the years, countries have consistently identified the need for authoritative guidance and good practice on the handling of electronic evidence. In response to this need, the Council of Europe through the joint regional project of the European Union and the Council of Europe (CoE) [email protected], developed an Electronic Evidence Guide that was firstly published on 18th March 2013 and has since become a popular resource for law enforcement and judicial bodies in different countries.

As technology and electronic evidence are changing constantly, the need to update arises on a regular basis, therefore in October 2021 – January 2022, the Electronic Evidence Guide was revised, updated and upgraded to version 3.0.

On 22 – 23 June 2022, the iPROCEEDS-2 project organised the Launching of the Electronic Evidence Guide v.3.0 and the following practical workshops, with the purpose to provide support and guidance to criminal justice professionals on how to identify, handle, seize and secure electronic evidence, in such ways that will ensure its authenticity for later admissibility in court.

The Guide will be soon available in Albanian, Macedonian, Serbian and Turkish and can be requested by filling in an online form.