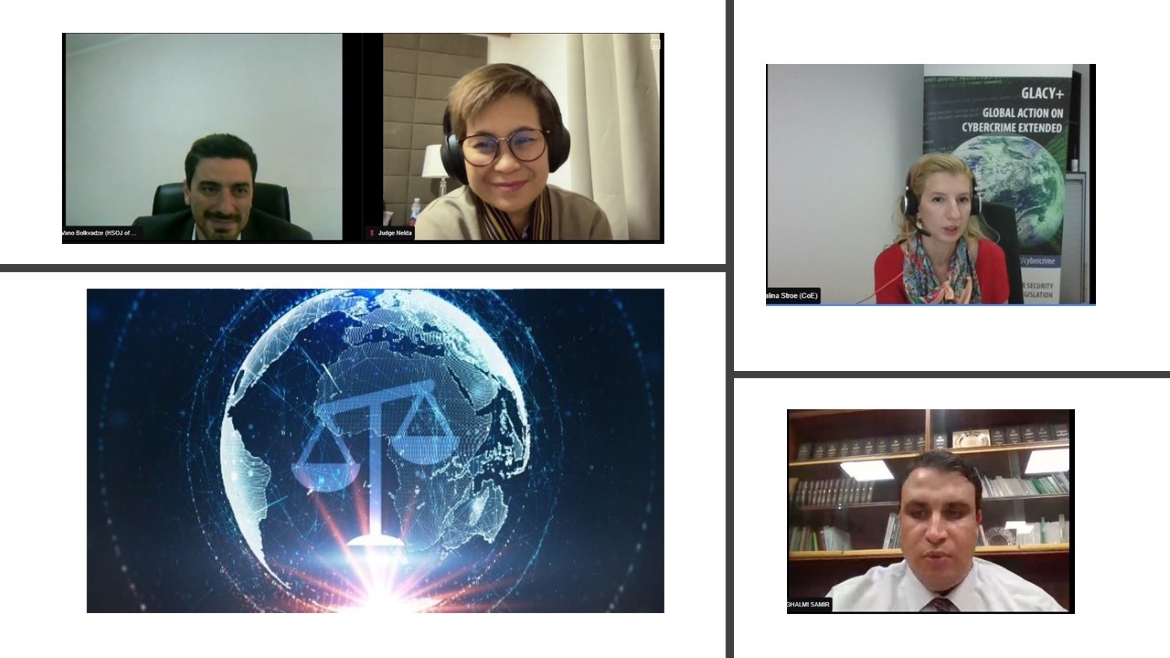 The members exchanged views on the principles of judicial training strategies to be considered for the elaboration of the future guidebook and shared their national perspectives on this matter. Members of the working group and Secretariat have also discussed the structure of the future guidebook, roles and responsibilities and the estimated calendar.

The next call of the Ad Hoc Working Group will be organised in autumn to start preparing the first draft of the guidebook.

The Ad Hoc Working Group was established following the decision of the Plenary of the Network, in March 2022 and it comprises four members, national trainers from the Philippines, Georgia, Morocco and Paraguay.

Plenary meeting of the International Network of National Judicial Trainers

Principles of Judicial Training on Cybercrime and Electronic Evidence