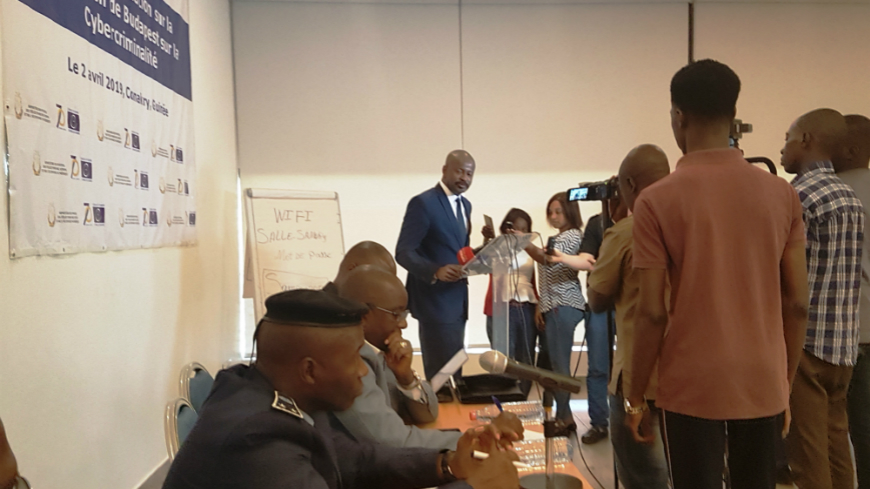 Moustapha Mamy Diaby, Minister of Telecommunications of Guinea opened the Workshop on the Budapest Convention on Cybercrime by calling on further efforts to align national cybercrime laws with current international standards:

Guinea should undertake the necessary legal reforms necessary in view of accession to the Budapest Convention.

The event took place in Conakry on 2 April. On 1 April the Council of Europe delegation also met the Prime Minister, Minister of Foreign Affairs, Minister of Justice and the Director General of Security.