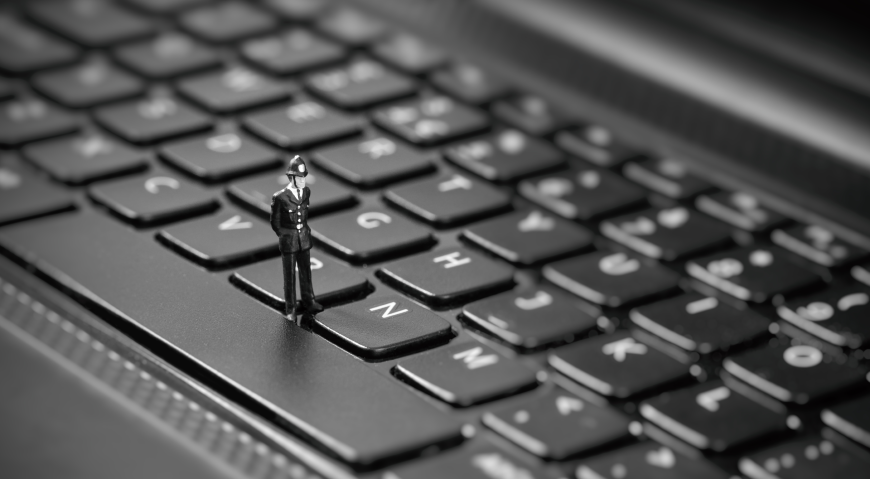 The Darkweb is becoming increasingly a place where illegal activity thrives and criminals function in perceived anonymity. Reportedly, almost 30% of hidden services on Tor relate to some form of illicit activity, such as selling illicit drugs, weapons, compromised data, counterfeit documents, pharmaceuticals, chemicals and other illicit products. Europol in its annual Internet Organised Crime Threat Assessment (IOCTA) 2020 highlights the gradual evolution of the Darkweb and adaptation to new realities, as well as shortening of the lifecycles for marketplaces, which poses a challenge for the law enforcement.

With this problem becoming more prevalent in the Eastern Partnership region as well, the CyberEast project, a joint project of the European Union and the Council of Europe, was offered a great opportunity to contribute and support the partner project, Europol’s Training and Operational Partnership Against Organised Crime (TOPCOP) to improve cooperation within the Eastern Partnership (EaP) region and with the EU agencies on countering organised crime. Therefore, during 08-12 November and 22-26 November 2021 respectively, corresponding courses were delivered by TOPCOP project to a group of law enforcement officers from Armenia, Georgia and Azerbaijan, to which CyberEast project have contributed by experts' input on matters related to cybercrime and Darkweb.

CyberEast will continue to support the criminal justice institutions in the EaP in strengthening their capacities in cybercrime and electronic evidence, by focusing on parallel financial investigations and intelligence, online crime proceeds, financial fraud and money laundering offences, as well as looking more closely into the matters of virtual currencies and Darknet investigations in the context of “follow the money” concept.