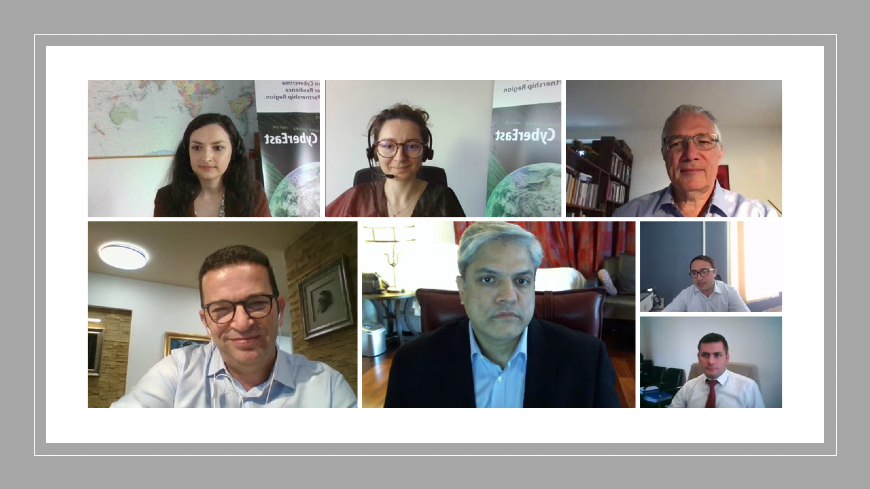 As our daily lives and economies increasingly rely on digital technologies, we become more and more exposed to malicious cyber-attacks. Cybersecurity and fight against cybercrime are critical for both prosperity and security. Countries of the Eastern Partnership have committed to implement the Budapest Convention on Cybercrime as a framework for domestic measures and for international cooperation on cybercrime and access to electronic evidence. Furthermore, the EaP countries adopted in October 2013 (Kyiv, Ukraine) a Declaration on Strategic Priorities for the Cooperation against Cybercrime in the EaP Region. 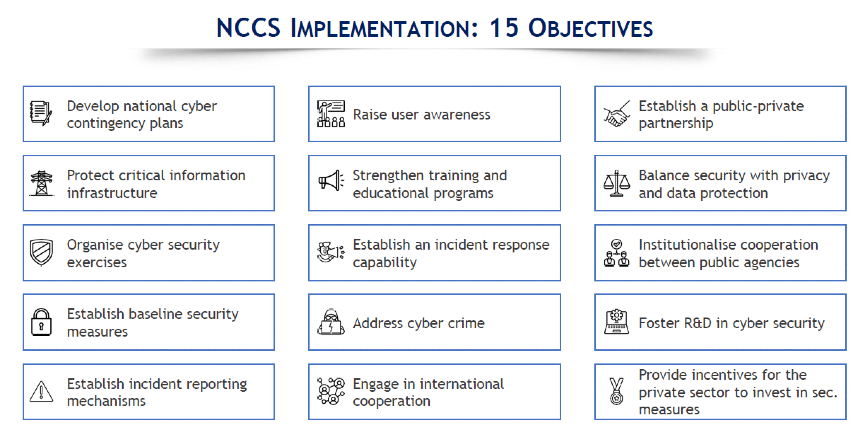 As part of event series addressing the policy matters of cybercrime and cybersecurity, a one-day online roundtable was organized with authorities of Azerbaijan on the draft Strategy and Action Plan on Cybersecurity currently in development. The CyberEast project, a joint project of the European Union and the Council of Europe, in partnership with Cybersecurity East project, funded by the European Union, brought together national counterparts from the European Union Delegation to Azerbaijan, the Council of Europe Office in Baku, representatives from the Ministry of Foreign Affairs, Ministry of Transport, Communication and High Technologies, the Internet industry, State Security Service, Ministry of Internal Affairs, Financial Investigation Unit, CERT-AZ and other partners for these discussions.

Noting the rapid progress since the start of the year with development of policy documents and special regulations for Critical Information Infrastructure Protection, both projects offered their support to the country team members in both drafting and implementing their national strategies and policies on cybersecurity.