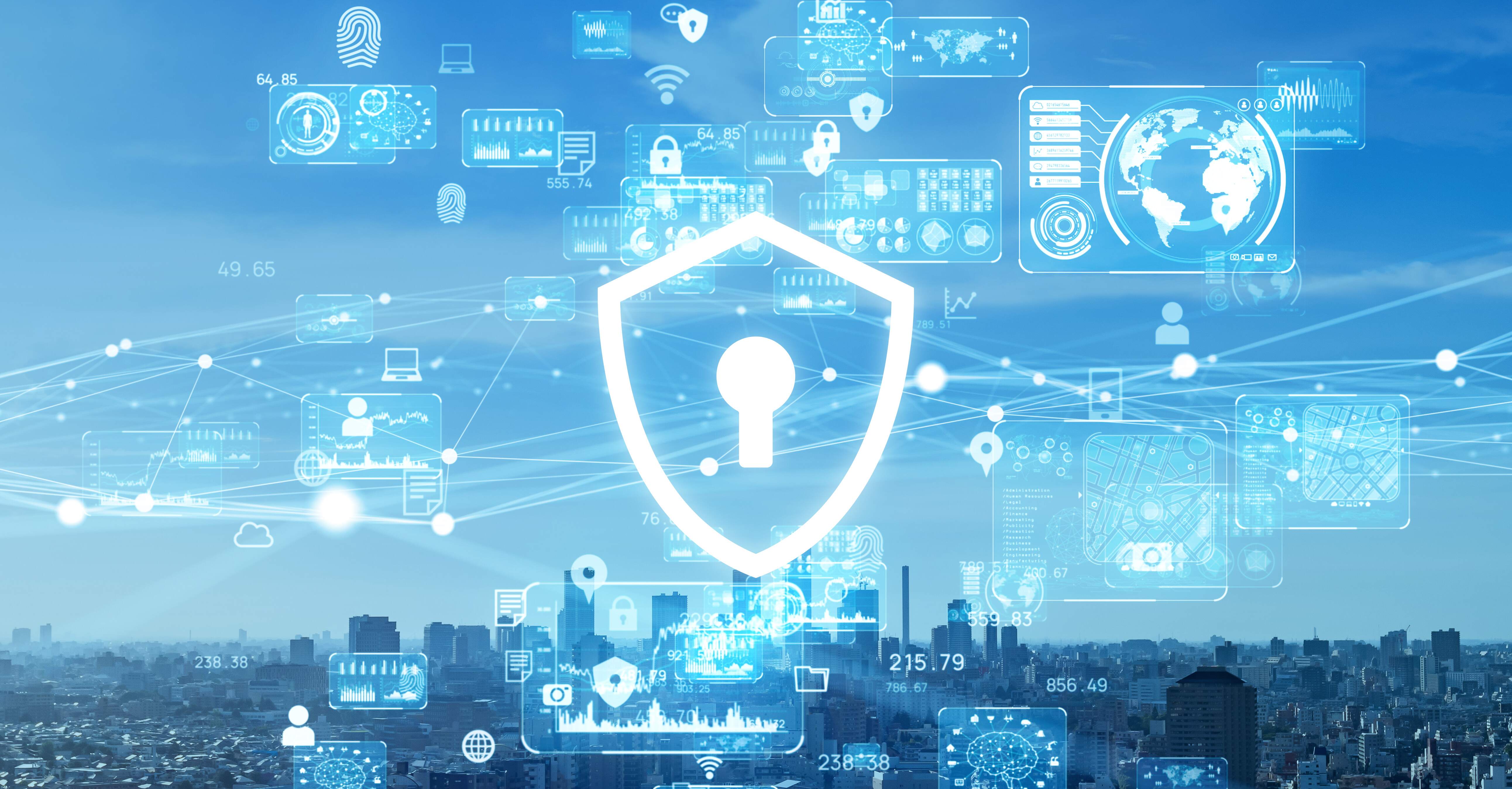 In the light of current events, strengthening capacities on cybercrime and cybersecurity is more important than ever.

During 7-11 March, Athens (Greece) – The Council of Europe Cybercrime Programme Office (C-PROC) and the European Commission will organise a regional cyber training involving co-operation between the cybersecurity community and law enforcement agencies on handling and investigating a malware attack orchestrated by a criminal group. It is organised in the framework of the “CyberEast: Action on Cybercrime for Cyber Resilience in the Eastern Partnership Region” project and the “iPROCEEDS-2: Targeting Crime Proceeds on the Internet and Securing Electronic Evidence in South-East Europe and Turkey” project, in partnership with the Cybersecurity East project, funded by the European Union. It will bring together 50 participants from 11 countries/areas (Albania, Armenia, Azerbaijan, Bosnia and Herzegovina, Georgia, Kosovo*, Republic of Moldova, Montenegro, North Macedonia, Serbia, and Turkey).

In addition, a regional conference, organised with the contribution of the European Union Agency for Cybersecurity (ENISA), will focus on principles and procedures of co-operation between law enforcement and CSIRTs, to be adopted by participating countries.