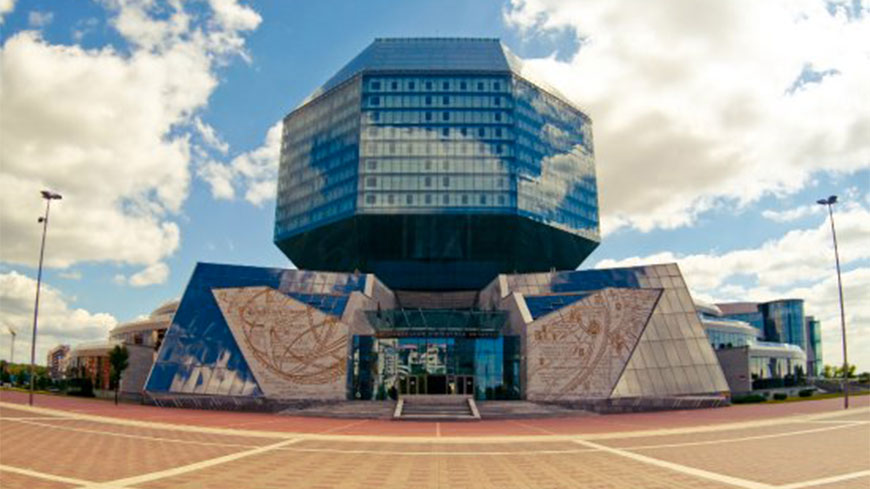 On the same day, a seminar brought together Congress members and experts to discuss the situation of local self-government in Belarus, in the light of the European Charter of Local Self-Government. It was opened by the Vice-President of the Congress, Michalis ANGELOPOULOS (Greece, SOC) and the Dean of the Academy of Public Administration, Gennady PALCHIK.

On 12 September, a round table will be devoted to these issues with a view to examining how the principles of the Charter are taken into account in Belarus' local government system, as well as their practical implementation and future prospects. The role of national associations of local authorities will be presented, in particular, by Leendert VERBEEK (Netherlands, SOC), Chairman of the Congress Monitoring Committee, and cross-border co-operation by Robert Csongor GRUMAN, Vice-President of the Congress. Participants will also discuss several local self-government issues such as the training of local government staff and twinning as a development tool. 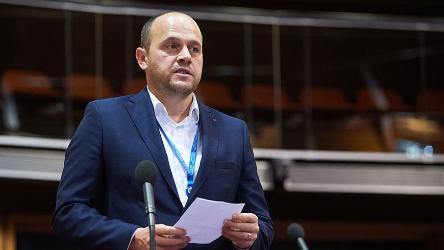 "More than a third of Europeans live in a border area and have to face all the challenges that this entails," Congress Vice-President Robert GRUMAN (Romania, EPP) pointed out, at the session on cross-border cooperation held during a Round Table on Local Self-Government, in Minsk, Belarus, on 12... 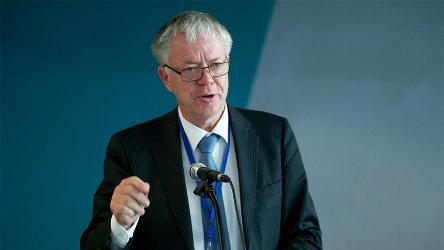 Leendert VERBEEK: "The right of local authorities to form a national association is widely recognised by the Member States"

What is the role of national associations of local authorities? Leendert VERBEEK (Netherlands, SOC), Vice-Chairman of the Congress Monitoring Committee, spoke on this issue at a round table in Minsk, Belarus, on 12 September 2018. “Each country that adheres to the European Charter of Local... 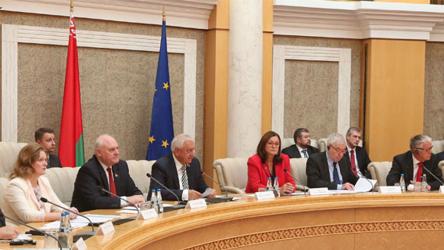 At the opening of the Round table held in Minsk, Belarus, on 12 September 2018, Congress President Gudrun MOSLER-TÖRNSTRÖM welcomed this initiative as “a good opportunity to establish the groundwork for a better decentralization in Belarus and to strengthen our cooperation in the field of local... 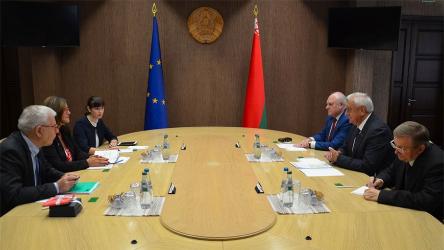 Belarus: The Congress experience as a tool for strengthening decentralisation

On the occasion of his meeting with Congress President Gudrun MOSLER-TÖRNSTRÖM in Minsk on 11 September 2018, the Chairman of the Council of the Republic of the National Assembly of the Republic of Belarus, Mikhail MIASNIKOVICH, stated that the Belarusian authorities were interested in... 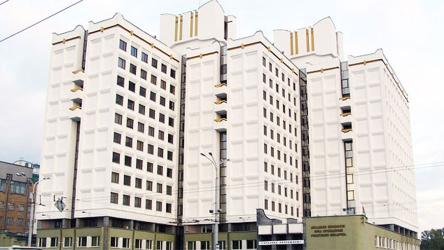 Congress President Gudrun MOSLER-TÖRNSTRÖM participated in a seminar organised with students and professors from the Minsk Academy of Public Administration, Belarus, on 11 September 2018. The aim was to have an exchange on the role and place of local communities in a new system of multi-level... 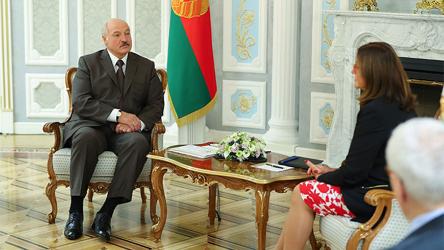 The President of the Congress of Local and Regional Authorities, Gudrun MOSLER-TÖRNSTRÖM, met with the President of the Republic of Belarus Alexander LUKASHENKO on 11 September 2018. They discussed the importance of local self-government in the governance of our societies. During this exchange,... 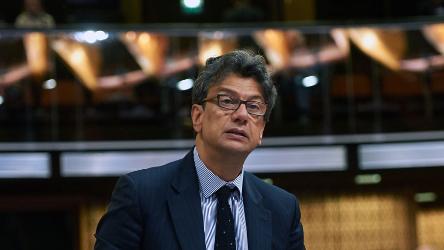 Congress Vice-President Michalis ANGELOPOULOS (Greece, EPP/CCE) opened the seminar which brought together Congress members and experts, in Minsk, on 11 September 2018, to discuss the situation of local self-government in Belarus. He presented, in particular, the European Charter of Local...