Thomas Andersson: “The stand-off on the Poland-Belarus border puts the lives of migrants in danger” 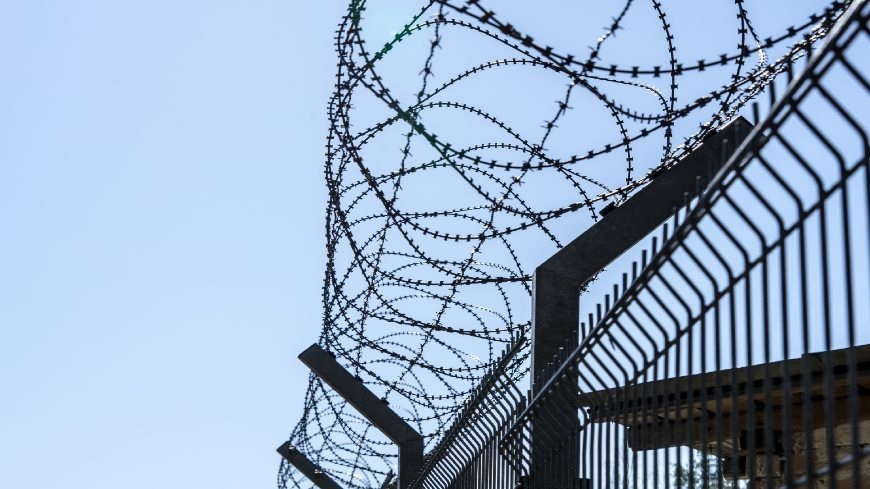 “The stand-off on the Poland-Belarus border puts the lives of migrants in danger and the local populations and their local governments in a hot spot, with hundreds of people stranded in miserable and life-threatening conditions," alarmed Thomas Andersson (Sweden, ILDG), Chair of the Congress Current Affairs Committee, in a statement on 23 November 2021.

"As we have pointed out in several reports adopted by the Congress, decisions and actions taken at national and international levels regarding refugees and migrants do not sufficiently take into account the impact of such emergency situations on local authorities who, however, who have to bear the burden of dealing with the situation every day," he added, recalling that, most of the time, mayors and councillors supported by civil society are left to provide support and access to key public services with limited means and without a coordinated strategy.

“It is heartening to see that in some towns such as Michalowo in Poland, local authorities and the population reacted hand in hand to provide shelters for migrants,” the Committee Chair welcomed, expressing the Congress' solidarity with the local authorities in the region.

“Although the situation is the result of the reprehensible actions by Belarus, an approach must be found that puts human beings first and ensures respect for their dignity and human rights, while involving the municipalities and regions concerned,” concluded Thomas Andersson, referring to a recent statement made by Council of Europe Commissioner for Human Rights, Dunja Milatovic.