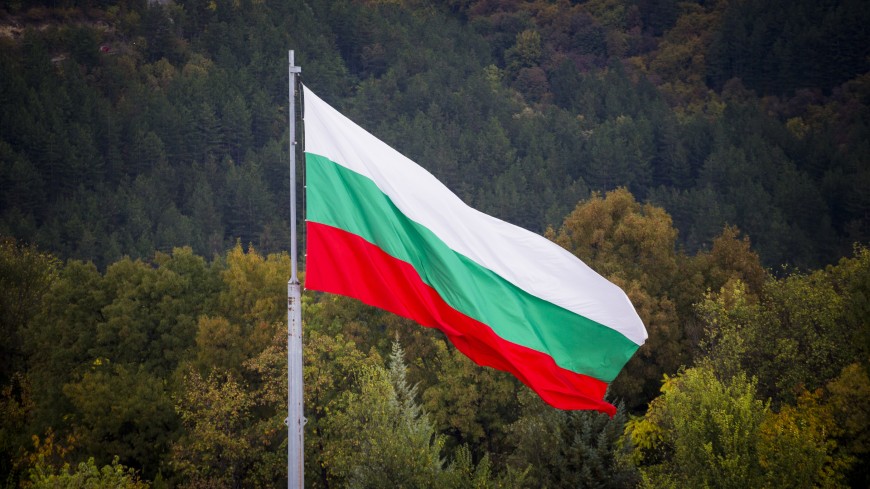 Remote meetings were organised by a delegation of the Congress of Local and Regional Authorities of the Council of Europe on 14 and 15 December 2020 as part of the Congress monitoring mission to Bulgaria to assess the implementation of the provisions of the European Charter of Local Self-Government in the country. Bulgaria ratified the Charter in 1995.

Due to the inability to carry out monitoring visits to Member States as a result of COVID-19 related health measures, this new format of virtual meetings has been introduced as a temporary procedure.

The delegation composed of the Congress Rapporteurs, Bryony Rudkın (United Kingdom, SOC/V/PD) and Randi Mondorf (Denmark, ILDG) participated on the first day in a joint meeting with members of the Bulgarian delegation to the Congress as well as representatives of the National Association of Municipalities of the Republic of Bulgaria (NAMRB) and the National Association of Municipal Council Chairpersons (NACMC). The rapporteurs also exchanged views with Yordanka Asenova Fandakova, Mayor of the City of Sofia and Boris Velchev, President of the Constitutional Court.

On 15 December, the delegation met with Nikolay Nankov, Deputy Minister of Regional Development and Public Works, representatives of the Ministry of Finance and the Ombudsperson Diana Kovacheva. The talks continued in the afternoon with representatives of the National Audit Office, the Mayor of the Municipality of Silistra and the Deputy Mayor of the Municipality of Bolyarovo.

Bulgaria ratified the European Charter of Local Self-Government in 1995. Countries that have ratified the Charter are bound by its provisions. The Charter demands the implementation of a minimum set of rights which constitute the core basis for local self-government in Europe. The Congress of Local and Regional Authorities of the Council of Europe ensures that these principles are respected.

Following the COVID-19 pandemic and its consequences on local governance, the Congress decided to prepare a report on the respect of the European Charter of Local Self-Government in Major Crisis Situations, to be submitted for adoption at its next session in 2021. 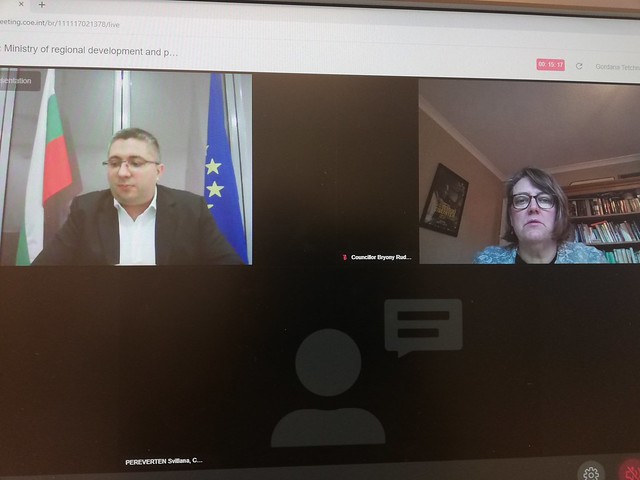