Mayors, councillors and local representatives from 22 European countries call for the creation of an Alliance of European cities to prevent radicalisation 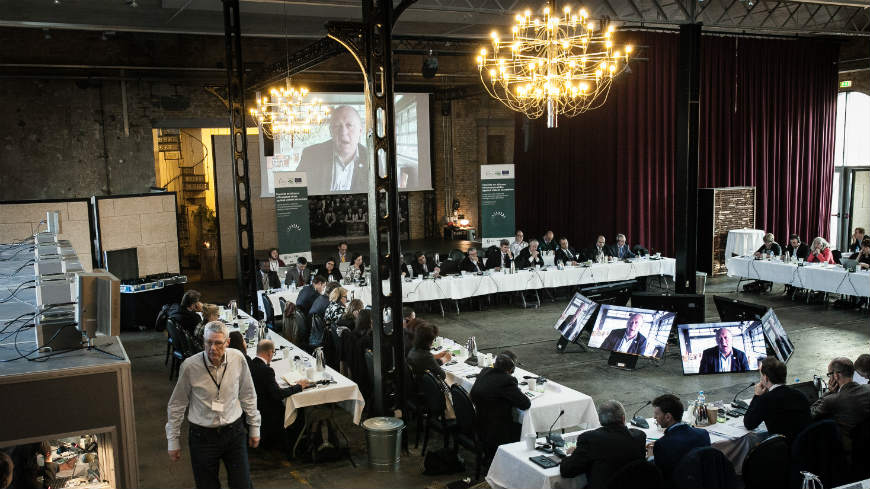 Attending the International Conference on the prevention of radicalisation leading to violent extremism, in Aarhus, a hundred or so mayors, councillors and local representatives from 22 European countries adopted a joint declaration. They call for concerted action by local authorities, in close consultation with national governments, as part of an alliance of European cities to counter the increase in radicalisation and the acts of extreme violence to which it gives rise. The declaration highlights the exceptional nature of the network constituted by the millions of mayors and local councillors throughout Europe. “This unique network of elected representatives can contribute, through its members’ knowledge of their area and population, to an early warning system for any drift towards radicalisation. We ask national authorities to systematically include local decision-makers in the drawing up and implementation of strategies that are being developed at European and national levels”, declared the conference participants.