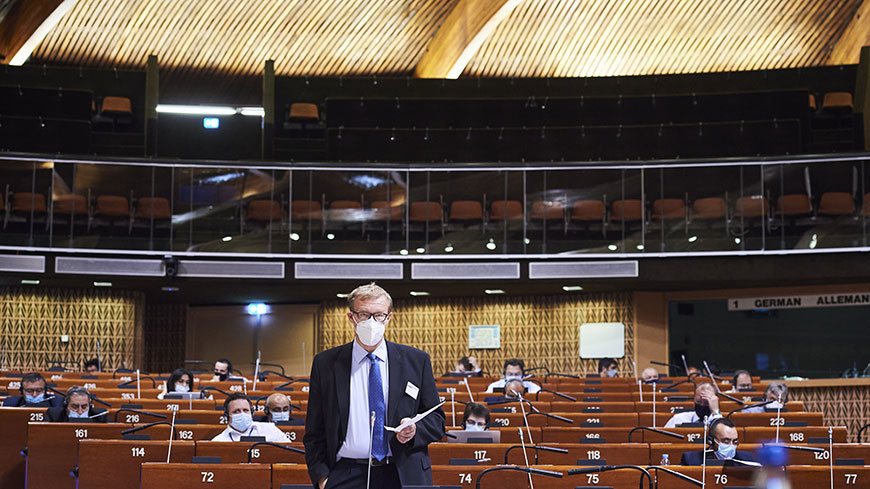 Local and regional elected representatives throughout Europe have been faced with the rise of fake news and hate speech in recent years, particularly on the Internet and social networks. What responses and what tools should be developed to tackle this challenge? This is the backdrop for a thematic debate organised by the Chamber of Local Authorities of the Council of Europe's Congress on 27 October 2021 as part of the 41st session.

Site blocking or content filtering are not enough to stop fake news and hate speech, which can have powerful repercussions on the work of local and regional authorities and the functioning of democracy, especially during election or referendum campaigns. The debate also highlighted the impact of artificial intelligence and anonymity on their proliferation.

To help tackle the challenge, the Congress has launched an innovative cooperation project in collaboration with several European universities and academic centres. The aim is to analyse the damaging effects of fake news and hate speech, as well as the way in which they affect local political debate and to explore means of detecting these phenomena and possible legal and technical action against them.

The members of the Congress – local and regional elected representatives of the Council of Europe's 47 member States – will respond to a questionnaire, reporting back their own experiences of the Internet. This survey will provide, for the first time, a scientific basis for a policy for combating fake news and hate speech on the Internet in the local and regional context.