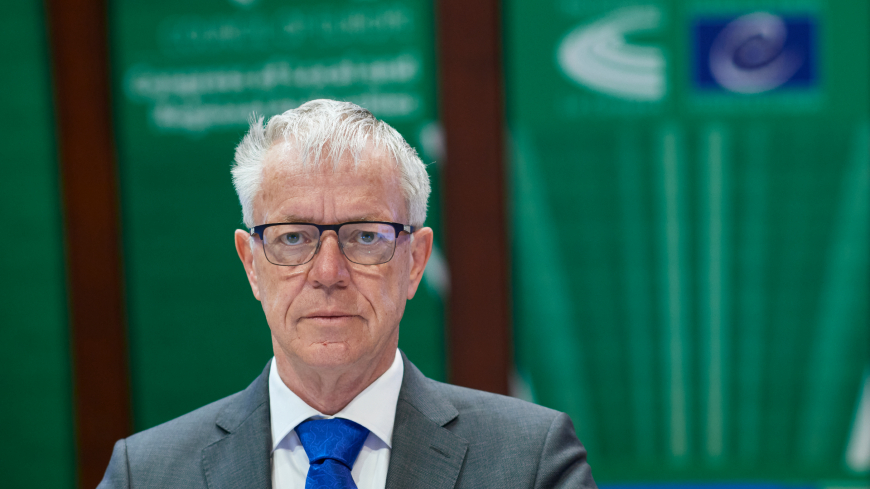 The President of the Congress of Local and Regional Authorities of the Council of Europe, Leendert Verbeek, made the following statement:

“I condemn in the strongest possible terms the process of illegal annexation of Ukrainian territories that has been launched by the Russian Federation in flagrant violation of international law which Russia continues to disregard, as it was the case with Crimea and the city of Sevastopol in 2014. These territories are and will remain an integral part of Ukraine.

President’s Putin decision to illegally annex the occupied territories in the Ukrainian regions of Donetsk, Luhansk, Kherson and Zaporizhzhia dangerously escalates the unprovoked war of aggression against Ukraine and gravely imperils the legal order which has existed in Europe since 1945, based on the respect of international law and its principles of territorial integrity and political independence of States.

I call on the Russian authorities to stop the process of illegal annexation of Ukrainian territories, abide by international law and withdraw Russian troops from Ukraine.

The Congress of Local and Regional Authorities of the Council of Europe reiterates its commitment to the sovereignty, independence and territorial integrity of Ukraine, within its internationally recognised borders, and will continue to extend its unwavering support to Ukraine and its people in their struggle against the aggressor.”