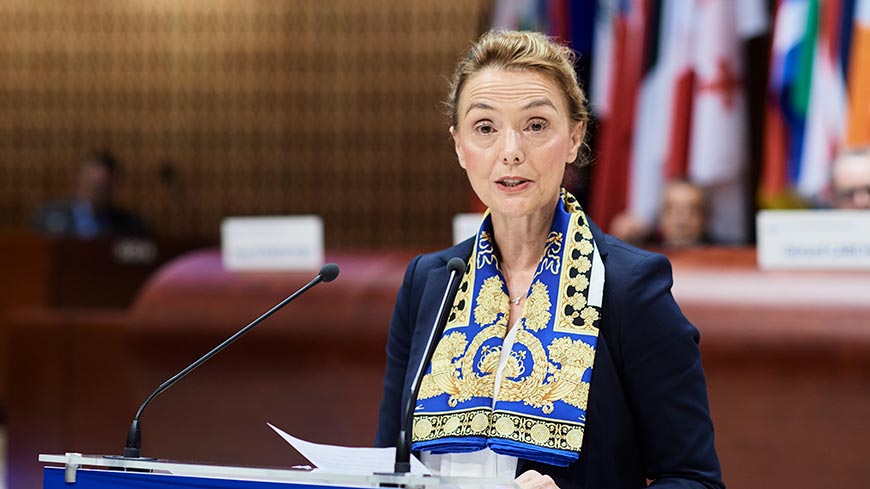 “The announced so-called ‘referenda’ in Ukrainian territories that are occupied by Russian forces is a further escalation of the conflict and the ongoing violation of Ukraine’s territorial integrity.

“Such ‘referenda’, held at gunpoint by occupying forces and in disrespect of basic democratic principles, can neither be accepted nor recognised.

“We reject this mockery of democracy and reaffirm our commitment to the independence, sovereignty and territorial integrity of our member state Ukraine within its internationally-recognised borders.

“I call once again for an end to the conflict and for a return to peace in Europe.”