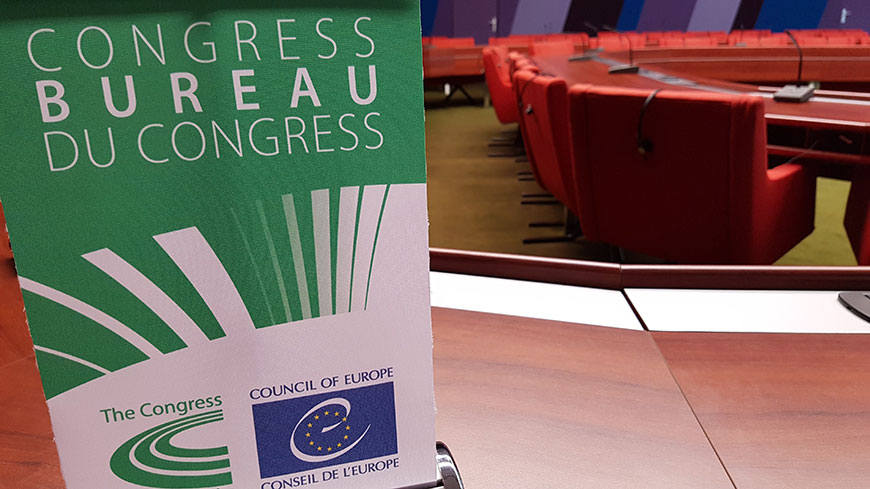 The Bureau of the Congress of Local and Regional Authorities of the Council of Europe, meeting at the 36th Congress Plenary Session in Strasbourg (France), today issued a statement on the post-election situation in Turkey and in particular on the appeals and recount of votes currently being organised in several municipalities; and some of the comments made by the Turkish authorities on the Congress’ observation mission

“We acknowledge the challenging or recounting of votes in the case of tight election results. Such challenges are rare and normally only involve a handful votes in very few places. When challenges are made relating to many thousands of votes in many places questions inevitably arise about the integrity of the entire election process.

Given the news of these challenges, the Bureau of the Congress has decided to take the exceptional step of continuing its oversight of the Turkish local government elections whilst the results are being challenged.

In order that such challenges command the confidence of the Turkish people and the Council of Europe we call on the Turkish authorities to ensure that the Supreme Election Board and the District Election Boards are able to carry out their work in an open and transparent manner. We expect their work to be fully in compliance with international norms and standards, free from any and all inappropriate political interference and consistent with the rule of law. Their work must be lawful, open and transparent and their adjudications fair reasonable and honest. The judges must be free to work without interference.

In any Council of Europe state, it is the people that are sovereign. It is essential that they can vote in a reasonable and fair political climate and their political and democratic choices and decisions are fully respected.

This means that, whenever the Congress observes an election, we are interested in far more than the organisation and mechanics of voting on the Election Day including the media landscape, the campaign and political environment and freedom of expression in general. This is enshrined in the Congress’ rules and mandate.

We look to Turkey to ensure that the adjudication of these electoral challenges will be conducted fairly and honestly fully in accordance with the rule of law and the democratic choices made by the Turkish people."