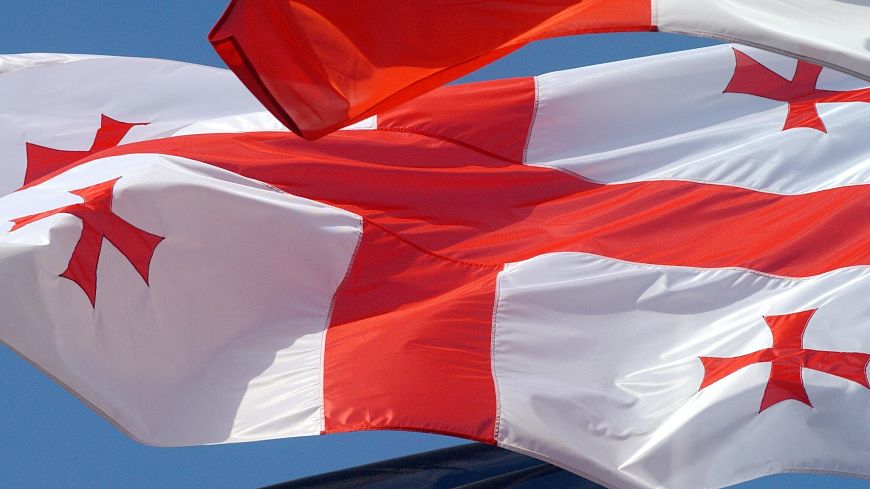 At the invitation of the authorities of Georgia, the Congress of Local and Regional Authorities of the Council of Europe deployed a mission to observe the local elections on 2 October in 64 municipalities. The mission was headed by David Eray (Switzerland, EPP/CCE, R), and involved 18 Congress observers from 15 countries. It was part of a joint observation together with the OSCE/ODIHR and the European Parliament.

The deployment on the ground on Election Day was preceded by preparatory meetings in Tbilisi on 30 September and 1 October including representatives of the diplomatic corps, domestic and international NGOs and the media. The Congress delegation also met the Chairperson of the Central Election Commission, Mr Giorgi Kalandarishvili, and the Deputy Minister of Justice and Head of Inter-Agency Task Force for Free and Fair Elections, Mr Tornike Cheishvili.

Together with the delegation from the EU Parliament a briefing with the OSCE/ODIHR Election Observation Mission Core Team and with long-term observers was organised. The preparatory programme was rounded off by meetings with candidates running in the local elections and party representatives, as well as members of the Georgian delegation to the Congress.

On polling day, nine Congress teams were deployed to different cities, towns and adjacent rural areas across the country.

The mission was concluded by a joint press conference with OSCE/ODIHR and the European Parliament on Sunday, 3 October 2021, at 15:00, at the Sheraton Grand Tbilisi Metechi Palace.