“Mostar made the first step towards a return to democratic normality”, says Congress President 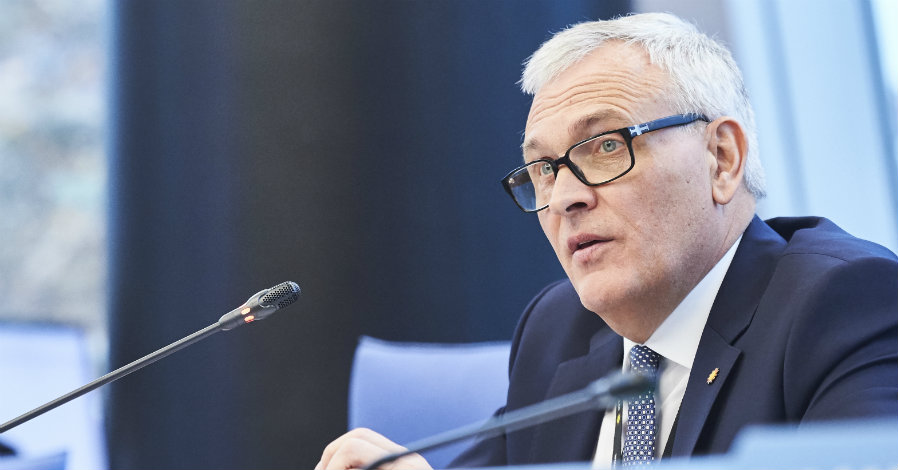 Commenting on the local election held in Mostar (Bosnia and Herzegovina) on 20 December, Anders Knape (Sweden, EPP-CCE), President of the Congress of Local and Regional Authorities, pointed to the crucial importance of this Election Day: “Despite difficult circumstances, democratic elections have been held for the first time in 12 years in Mostar. That alone is cause for some confidence which we share with the citizens. Mostar has made the first step towards a return to democratic normality. The second must follow now, and the newly elected City Council needs to adopt a revised Statute and elect a Mayor.”

“Over the last years, the Congress has been engaged in different activities for the re-establishment of voting rights at the local level for some 100,000 citizens of Mostar. In this respect, we can say that 20 December 2020 has marked a historic turning point.  The situation of local democracy in this city will remain on top of our political agenda, also in the coming years. The according Congress strategy includes a new co-operation project on deliberative democracy in 2021 for the strengthening of dialogue with all stakeholders and of genuine democracy, in the interest of the local population”, Mr Knape concluded.