The Faro Convention emphasizes the important aspects of heritage as they relate to human rights and democracy. It promotes a wider understanding of heritage and its relationship to communities and society. The Convention encourages us to recognize that objects and places are not, in themselves, what is important about cultural heritage. They are important because of the meanings and uses that people attach to them and the values they represent.

The Faro Convention is a “framework convention” which defines issues at stake, general objectives and possible fields of intervention for member States to progress. Each State Party can decide on the most convenient means to implement the Convention according to its legal or institutional frameworks, practices and specific experience. Compared to other conventions, the “framework convention” does not create specific obligations for action. It suggests rather than imposes.

Text of the Faro Convention

Italian Law n. 133, Ratification and execution of the Framework Convention 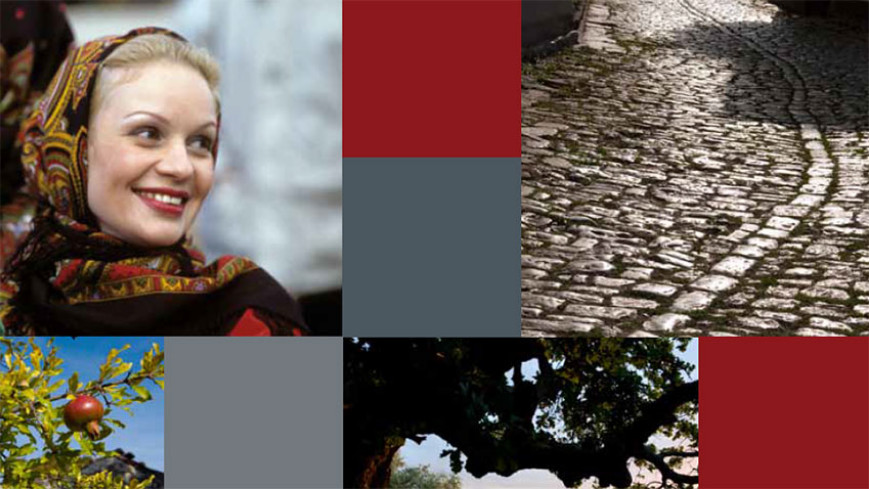