Successive Council of Europe presidencies, and various other parts of the organisation, have called for existing legal tools to be further strengthened in order to help European states deal with the considerable environmental challenges that we all face. 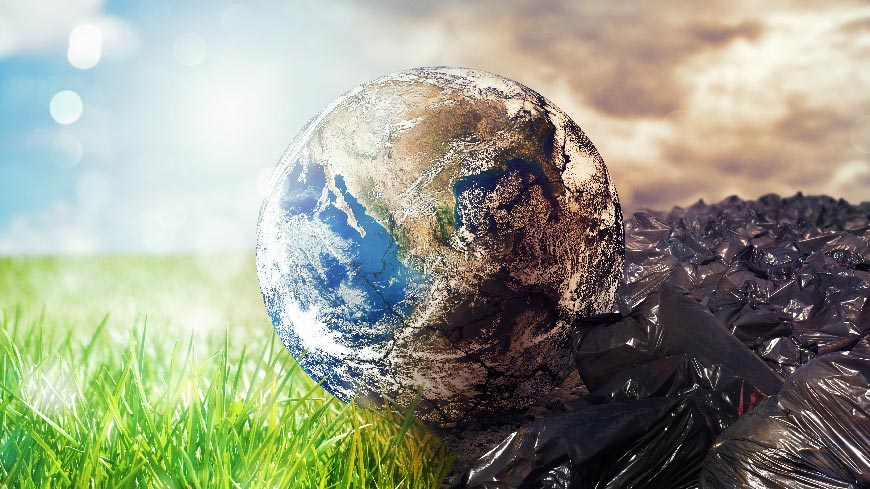 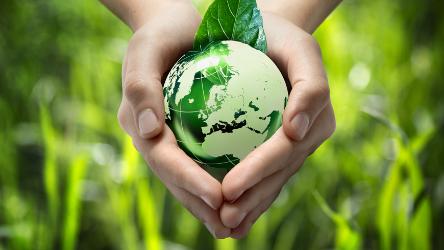 Ahead of a series of Parliamentary Assembly debates on the right to a healthy environment, the Council of Europe has published a new “environment” section of its dedicated website highlighting the impact of the European Convention on Human Rights. The new section includes ten case studies showing... 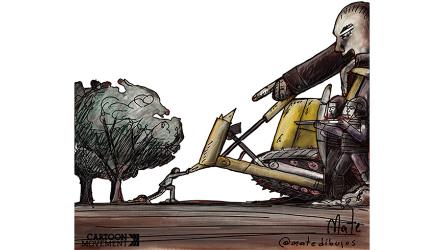 Commissioner for Human Rights 25 May 2021 Strasbourg

In 2017 in Bosnia and Herzegovina, a group of dedicated grassroots environmental activists staged a 500-day-long protest against the construction of new hydropower dams on the Kruščica river. The fight led by local women, who later came to be known as the Brave Women of Kruščica, met with many... 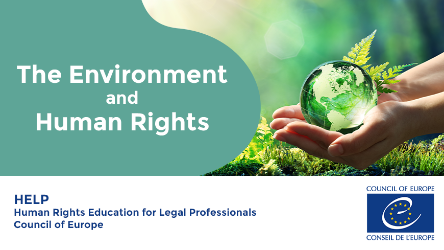 The Council of Europe’s HELP programme (Human rights Education for Legal Professionals) has launched a new online course on the environment and human rights. The six-hour course, which is available free of charge via the HELP online platform, has been developed by experts on the European... 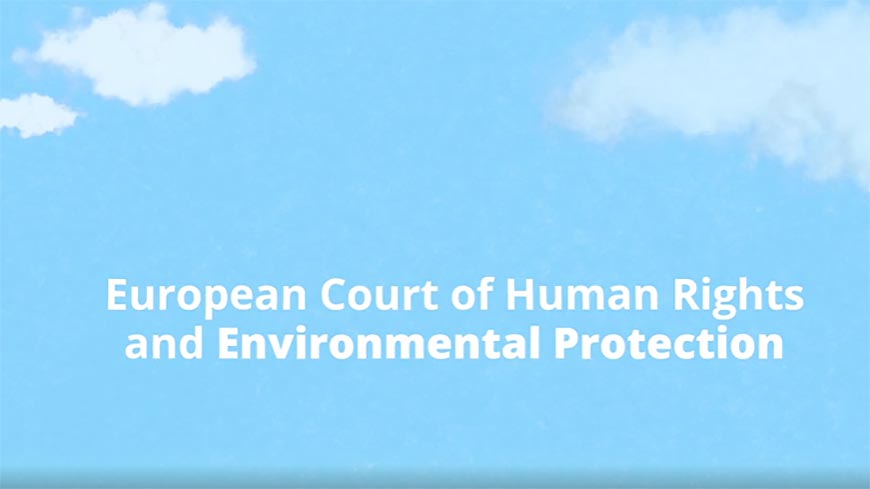