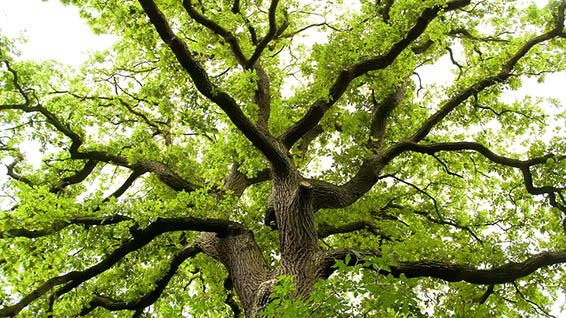 The Emerald Network is an ecological network made up of Areas of Special Conservation Interest. Its implementation was launched by the Council of Europe as part of its work under the Bern Convention, with the adoption of Recommendation No. 16 (1989) of the Standing Committee to the Bern Convention.

Setting-up the Emerald Network at national level is considered as one of the main tools for the Contracting Parties to comply with their obligations under the Bern Convention.

Before being officially adopted as Emerald Network sites, all sites proposed to join the Network are thoroughly assessed at biogeographical level for their sufficiency to achieve the ultimate objective of the Network. This objective is the long term survival of the species and habitats of the Bern Convention requiring specific protection measures. These habitats and species are listed respectively in Resolution No. 4 (1996) and Resolution No. 6 (1998) of the Standing Committee to the Bern Convention. Once the areas proposed are officially adopted as Emerald Network sites, they have to be designated and managed at national level. The national designation and management measures are decided and put in place to contribute to the main objective of the Network and their efficiency will be regularly monitored.

The Network is to be set up in each Contracting Party or observer State to the Convention. It thus involves all the European Union member States, some non-Community States and a number of African States. The European Union, as such, is also a Contracting Party to the Bern Convention. In order to fulfil its obligations arising from the Convention, particularly in respect of habitat protection, it produced the Habitats Directive in 1992, and subsequently set up the Natura 2000 network. The Natura 2000 sites are therefore considered as the contribution from the EU member States to the Emerald Network.

For all legal texts, explanatory documents and reference papers on the practical setting-up of the Emerald Network, please visit the Reference documents tab.

Since 4 December 2020, eight countries: Andorra, Belarus, Georgia, the Republic of Moldova, Norway, Switzerland, Ukraine and the United Kingdom have officially adopted Emerald sites on their territories. These sites have successfully passed the biogeographical assessment for their sufficiency, as foreseen in Phase II of the Network constitution process (learn more about the constitution process).

In addition, the Standing Committee to the Bern Convention regularly nominates officially as “Candidate Emerald sites” a number of sites proposed by all countries currently working on the establishment of the Emerald Network (7 countries from Eastern Europe and the South Caucasus, 5 countries from the West Balkans, Norway and Morocco).

The official lists of candidate Emerald sites and adopted Emerald sites are updated after each annual meeting of the Standing Committee to the Bern Convention. 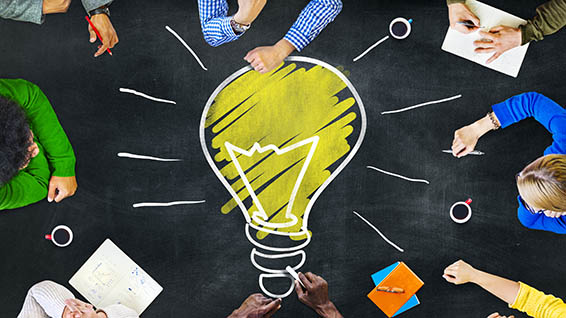 Explanatory documents and reference papers on the practical setting-up of the Emerald Network. 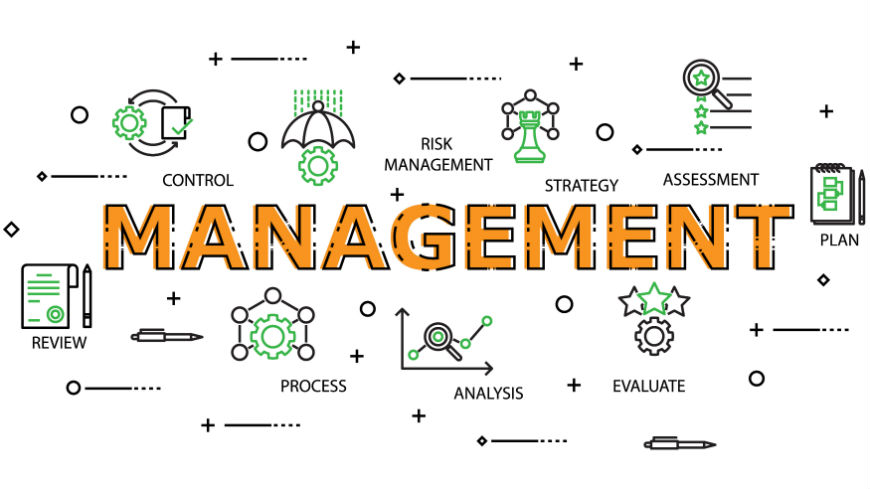 Resources for designing and operating management schemes for the Emerald Network. 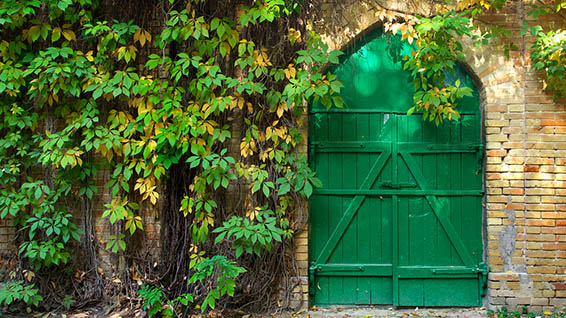