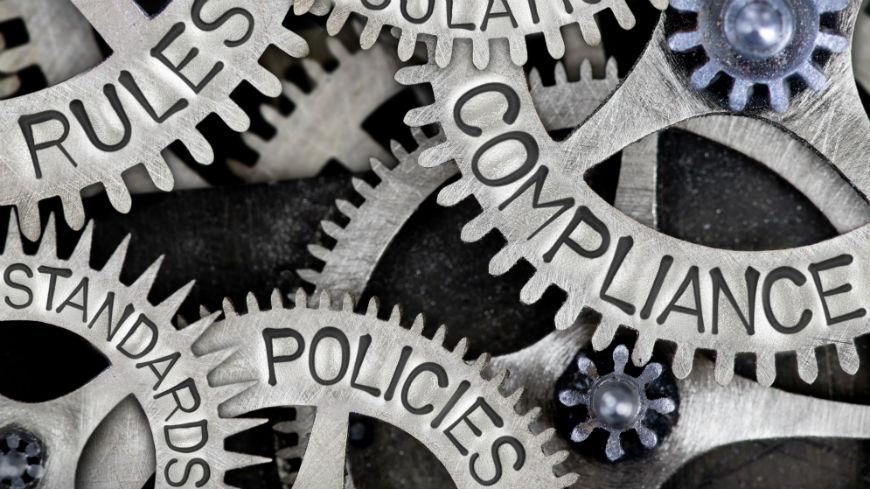 The formal instrument of the Bern Convention to set standards and produce guidance is through ‘recommendations’, adopted by the Standing Committee at its annual meetings.

Recommendations endorse the policy guidance developed under the Convention and usually ask Parties to take action at the national level, on the basis of the instruments adopted (Species Action Plans, Codes of Conduct, Guidelines, etc.). They are not legally binding as such, but carry the weight of having been adopted by the annual meeting of the Parties, where NGOs can participate and witness developments. In addition, the recommendations of the Standing Committee are often subject to review and follow up by the Bureau and the Committee itself, with the full involvement of observers, including other conventions and NGOs.

Over the years, the Convention has developed an important number of guidance on how best to protect Europe’s wild fauna, flora and natural habitats, as well as address some of the main threats facing biodiversity. It has also developed a more ‘strategic’ approach to nature conservation, through the provision of guidance for parties on emerging issues, long before these are ‘ready’ for a hard legislative approach. Examples of such instruments are the 2003 European Strategy on Invasive Alien Species and the 2006 European Strategy for the Conservation of Invertebrates.

A key role in developing these new standards goes to the thematic Groups of Experts set up under the Convention, covering in particular bird, plant, mammal, invertebrate, amphibian and reptile species conservation, the control of invasive alien species, as well as habitat conservation issues.