Groups of Experts set up under the Bern Convention 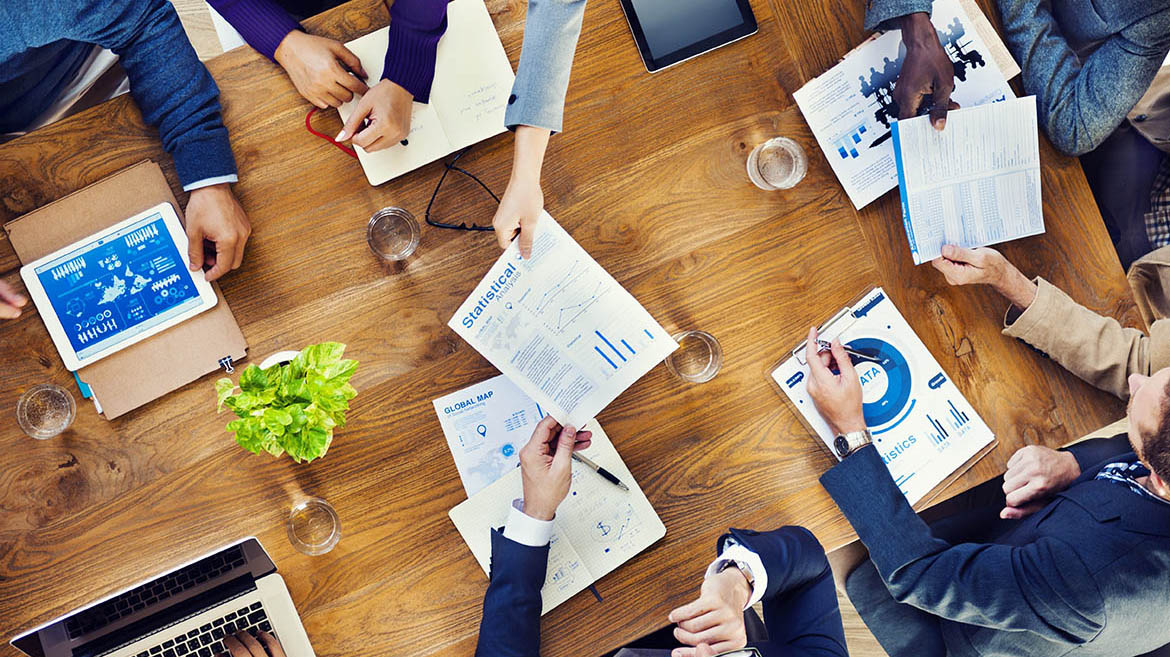 The Bern Convention has developed an extensive number of species action plans, codes of conducts, and guidelines, at its own initiative or in co-operation with other organisations. This work is undertaken with the input of the relevant Groups of Experts set up under the Convention.

The Groups of Experts are made up of representatives of the Contracting Parties specialised in specific topics or issues relevant to the Convention. NGOs with particular expertise and Observer status are also invited to join.

The Groups of Experts review the implementation of the Convention and produce the standards which, in the form of “recommendations”, will be then examined for possible adoption by the Standing Committee at its annual meetings. The recommendations endorse the policy guidance developed under the Convention and usually ask Parties to take action at the national level, on the basis of the instruments adopted.