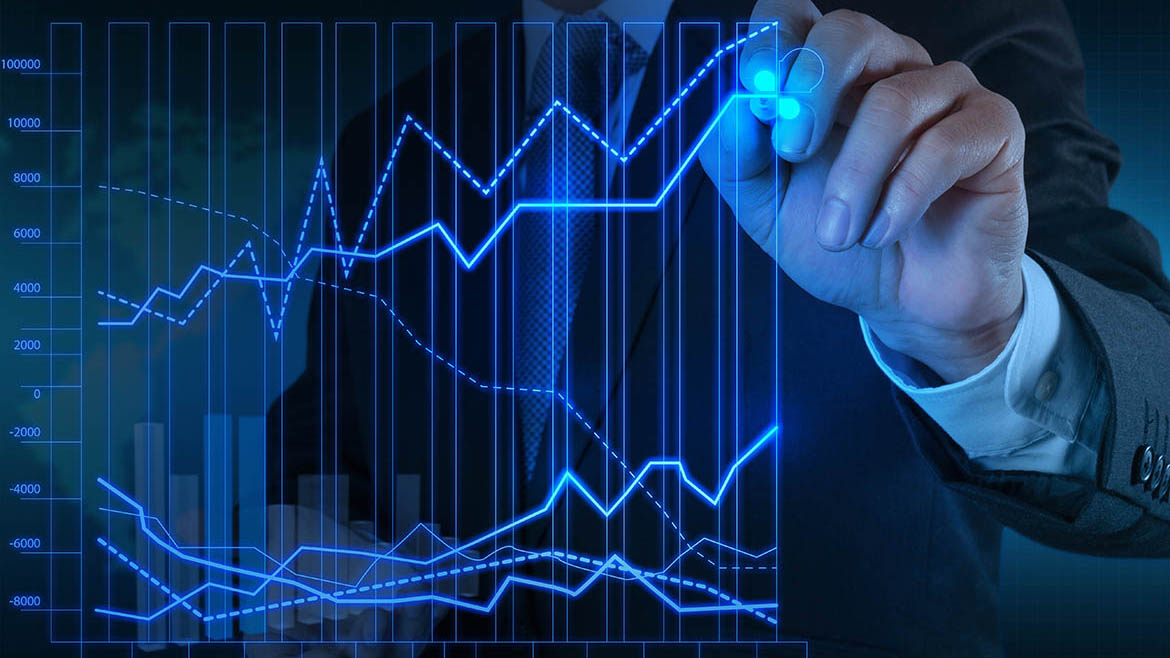 There are different types of reporting under the Bern Convention, even though only one of them is compulsory under the terms of the convention. This is the system of the “biennial reports”, which all Parties making exceptions to the provisions of the Convention, in compliance with the strict terms and conditions spelt out in Article 9 must submit to the Secretariat every two years. These reports must contain a scientific assessment of the impact of such exceptions to the general obligation to protect the species and habitats covered by the Convention. The biennial reports are presented each year to the Standing Committee for examination.

In addition, parties are invited to submit “general reports” on the national implementation of the Convention every four years, on a voluntary basis.

Besides, the Groups of Experts set under the Convention also monitor the implementation of both the Treaty and the Recommendations adopted by the Standing Committee. These concern the conservation status of species or habitats, or specific conservation challenges.

Finally, the Standing Committee may review the implementation of the Convention in a contracting party by analysing legal and policy reports prepared by independent experts.