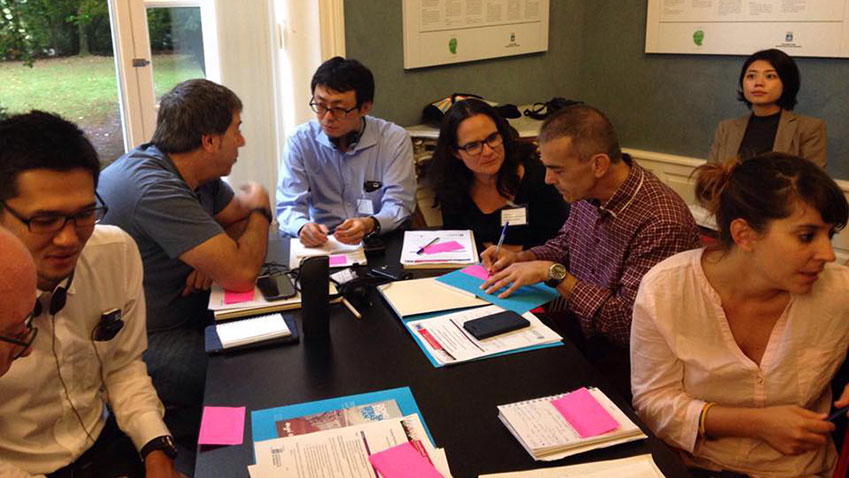 Policies and public discourse at local, national and international levels of government can have a significant impact on prejudice and discrimination against particular religious groups.  This can include impacts in ways that can help promote positive interactions between individuals and groups and provide legislative protections against discrimination.  However, they may also include aspects of policies at local, national and international levels that are seen as exacerbating tensions between groups.

To address these concerns the Intercultural Cities (ICCs) programme, in cooperation with the municipality of San Sebastián (Spain) organises a dedicated seminar to explore local policy responses to tackling prejudice and discrimination against religious minorities through an intercultural approach, as well as by engaging positively with faith communities for building trust and cohesion within the city as a whole.  Taking place on 27-28 October 2016, the seminar will recognise and particularly respond to current worries expressed by ICC network members about rising levels of Islamophobia as well as stigmatisation of other religions across the Network, whilst acknowledging the rights of all individuals and groups - whether religious or not - under the European Convention on Human Rights.

Some policies may themselves be critiqued as systemically discriminatory (or in effect discriminatory and supporting prejudice) towards particular groups.  This can be highly controversial and frequently politicised territory for policymakers and individuals, groups and organisations in civil society, for a wide range of reasons that the seminar will explore, drawing on a variety of related expertise and research, as well as on previous engagement by the Intercultural Cities Network in exploring issues relating to ‘Faith in Intercultural Cities’ more widely.

"Tackling Prejudice and Engaging with Religious Minorities": interview of a Priest and an Imam at San Sebastian conference