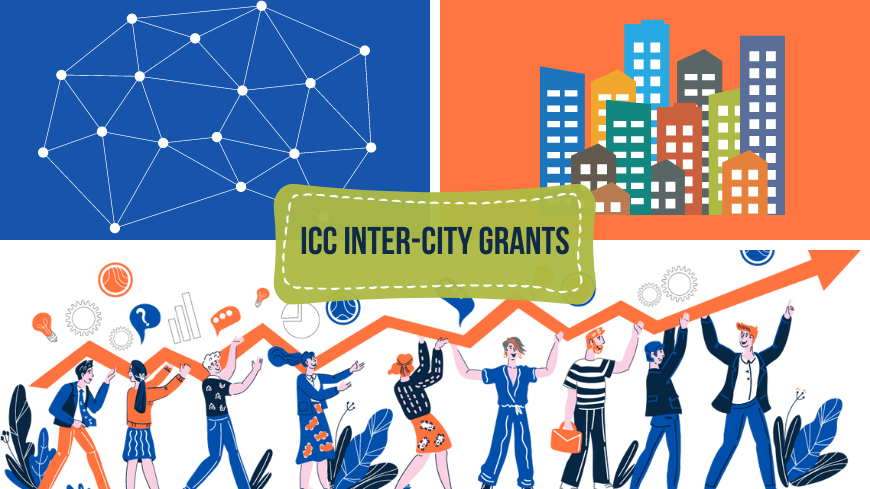 For the third time the Intercultural Cities programme has launched the inter-city grants’ scheme for member cities of the international and national networks. The grants aim to support local innovative projects and methodologies promoting equality, the diversity advantage, and meaningful intercultural interactions in diverse societies. As in the past years, projects involving joint actions of cities have been prioritised with the view to enable peer learning, cross-border or national cooperation across local authorities. The projects aim to test solutions and strategies which can be applied widely across the ICC network in common areas of concern.

The ICC programme wishes to thank all the cities that applied to the grants’ scheme and congratulate the following cities:

Congratulations to the projects - we look forward to the next steps!