The ICC programme invites you to join #aNecessaryJourney ! 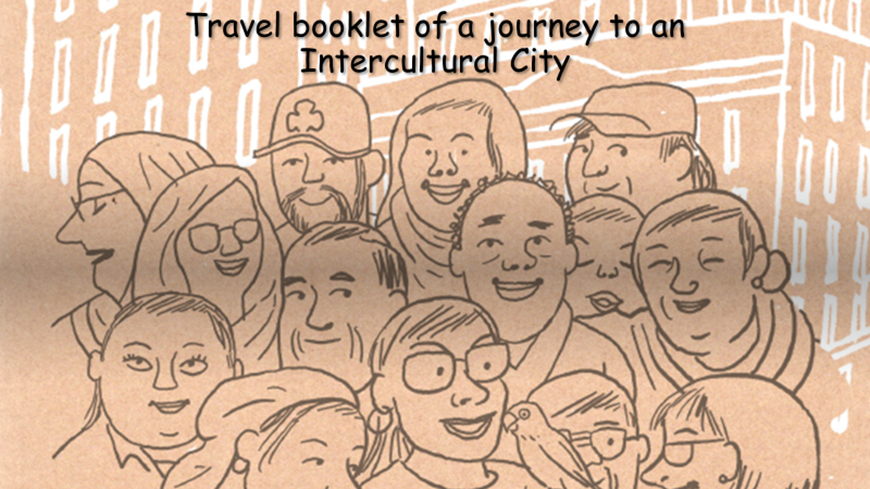 The ICC programme is pleased to launch the #aNecessaryJourney, to raise awareness on the values of interculturality. Developed by the working group on alternative narratives set up under the Spanish network of Intercultural Cities (RECI), #aNecessaryJourney / #unviajenecesario is the first joint communication campaign of the RECI, thought to be shared with the entire ICC network.

The campaign’s main tool is a Travel booklet illustrated by Miguel Gallardo, a well-known international cartoonist, in which Mila – a city official from an intercultural city - and Melo, a parrot forced to migrate to another country, embark on "a journey towards living toghether".

The campaign seeks to foster a better understanding of interculturality and develop a positive appreciation of diversity by helping dismantling common prejudice and stereotypes that affect diverse groups.

A film and 4 shorter films (the latter disseminated via the ICC social media) are also available for further sharing. Are you ready to conquer the net with #aNecessaryJourney?