Results and impact of the Intercultural Cities programme 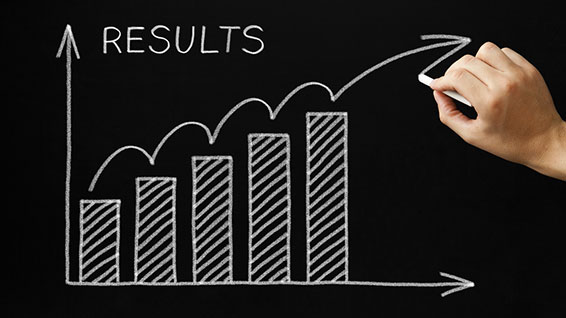 The ICC Programme is based on the concept that diversity is an advantage rather than a burden for cities if it is managed in a competent way. The Programme uses a bottom-up approach. It develops standards and guidance on the management of diversity in co-operation with and based on the concrete experience of city administrations.

The results and impact of the ICC programme have been measured several times since its launch in 2008. The most relevant of these evaluation studies were carried out in 2014 (based on users’ opinion), and 2017 (based on a statistical correlation of scientifically relevant indicators).

The evaluation study carried out by the Directorate of Internal Oversight of the Council of Europe in 2015 found that cities use ICC tools and find them helpful.

They have obtained knowledge, techniques and good practices in managing cultural diversity from ICC guidance and exchange with other ICC member cities. The ICC Programme has triggered the creation of networks and partnerships between like-minded cities, sometimes leading to joint intercultural projects. Some cities have developed intercultural strategies on the basis of ICC guidance while others already had strategies in place before joining the ICC network.

The ICC member cities found that the Diversity Advantage Approach promoted by the ICC Programme has contributed to considerable change at city society level. They observed an improvement of social cohesion, in particular with regard to better neighbourhood relationships, improved openness and tolerance among the city population towards migrants and/or minorities and a decreased intensity of conflicts (see graph below).

Change was also reported to have happened in a sample of three specific policy areas that the evaluation assessed in more depth. In the area of education, the most important change relates to the observations that teachers and school administrators became more culturally sensitive and that communication and reciprocal learning improved among children from different backgrounds. In the area of culture, arts and sports, the changes most frequently observed include an increase in the participation of migrants and minorities in cultural and arts activities and thereby formal and informal exchanges between population groups from different cultural backgrounds. In the area of local political participation, change (though overall less frequently observed) occurred mostly in the form of increased cultural sensitivity of local political leaders and improved collective problem solving ability of communities.

More recently, a study carried out by the Migration Policy Group and published in January 2018 enquired whether the Intercultural integration approach advocated by the Council of Europe, leads to a better quality of life in diverse cities.

The results confirm a strong statistical link between local intercultural policies and local well-being. Cities with stronger intercultural policies, based on the Council of Europe model, are more likely to have populations who believe that foreigners are good for their city and local services are trustworthy and efficient. The strong and positive correlation demonstrates that inclusive policies do not antagonise public opinion towards migrant or alienate voters. In addition, residents in cities with strong intercultural and inclusive migrant integration policies have a higher level of satisfaction with public services and the local administration, find it easier to find jobs, and feel safer.

Controlling for the major demographic explanatory factors, cities with stronger intercultural policies are more likely to have populations that see foreigners’ presence as good for the city. A city’s intercultural policies are the strongest determining factor of public opinion on immigrants, even more important than a person’s age, gender, employment/financial situation or the city’s share of foreigners.

Finally, the study established that local policies are the key factor of successful integration, more important even than national policies.

The study was carried out by Anne-Linde Joki and Alexander Wolffhardt with the support of Thomas Huddleston. A complete version of the study can be obtained by contacting the Intercultural Cities Secretariat.

Finally, since 2019, the ICC programmes carries out an annual survey to gather the feedback of member cities on the activities carried out and the tools developed. The analysis of the surveys can be found in the Thematic resource page, under Impact evaluation.