IN PRACTICE, the right to respect for private and family life applies, for example, to… 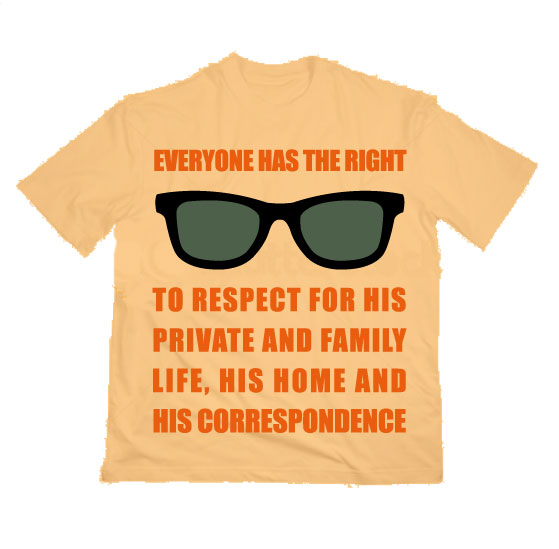 … publications intruding on one’s privacy: celebrities and members of royal families have relied on Article 8 to protect their privacy from media intrusion.

In 2004, the Court found that there had been a violation of Article 8 in the von Hannover v. Germany case. Princess Caroline von Hannover had on several occasions unsuccessfully applied to the German courts for an injunction preventing any further publication of a series of photographs which had appeared in German magazines in the 1990s, claiming that they infringed her right to protection of her private life and her right to control the use of her image. The Court said that everyone, including people known to the public, had to have a “legitimate expectation” that his or her private life would be protected.

… custody of a child after a divorce: states must take the necessary steps to enforce a court decision to ensure a close relationship between parents and children.

In 2006, the Court found that there had been a violation of Article 8 in the von Bajrami v. Albania case. Agim Bajrami complained that he had been unable to secure the enforcement of a court decision giving him custody of the daughter his ex-wife had taken to Greece after their divorce. After reiterating that the Convention required States to take all the necessary measures to reunite parents and their children in execution of a final judgment of a domestic court, the Court held that there had been a violation of the applicant’s right to respect for his family life.