IN PRACTICE, the right to freedom of expression includes… 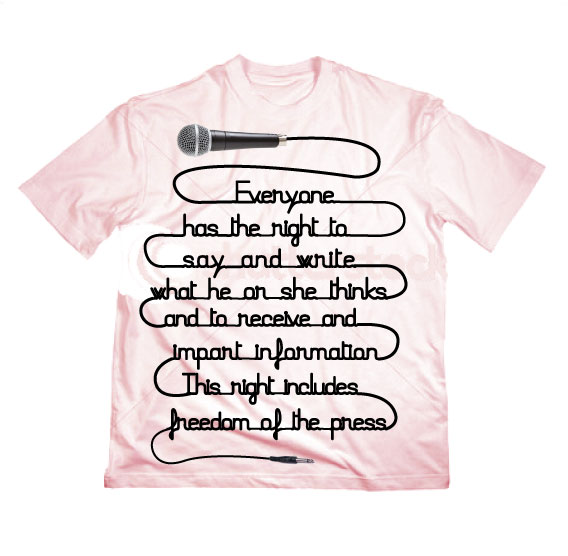 … the freedom of the press and broadcasting media: without a free and diverse press there can be no democratic society. The freedom of expression guaranteed by Article 10 is also applicable to “information” or “ideas” that offend, shock or disturb the state or any sector of the population. States have a duty to uphold this right.

In 2008, the Court found that there had been a violation of Article 10 in the Lopes Gomes da Silva v. Portugal case. Vicente Jorge Lopes Gomes da Silva, who at the relevant time was manager of the daily newspaper Público, was convicted of libel. The Court stated in particular that freedom of expression was of particular importance with regard to the press, the limits of acceptable criticism being wider with regard to a politician acting in his public capacity.

In contrast, in 2009 in the Times Newspapers Ltd v. the United Kingdom (Nos. 1 and 2) case, the Court concluded that the newspaper’s conviction for the publication of libellous articles archived on the Internet did not constitute a violation of the Convention.

In 1995, the Court found that there had been a violation of Article 10 in the Vogt v. Germany case. The applicant maintained that her dismissal from the civil service on account of her political activities as a member of the DKP (German Communist Party) had infringed her right to freedom of expression. The Court held that the applicant’s dismissal was a disproportionate penalty.