IN PRACTICE, the right to freedom of assembly and association includes… 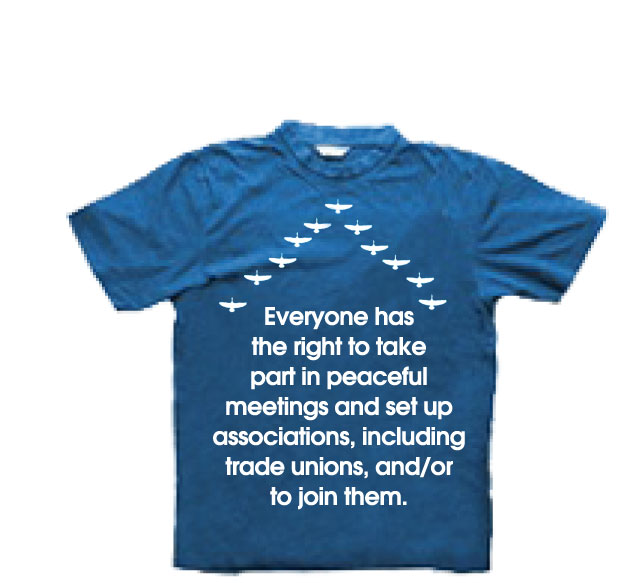 … the freedom to meet up in an association: states must guarantee this right protected by Article 11.

In 2007, the Court found that there had been a violation of Article 11 in the Ramazanova and others v. Azerbaijan case. The applicants founded an association named “Assistance to the Human Rights Protection of the Homeless and Vulnerable Residents of Baku” and applied several times to the authorities to have the organisation registered. The Court considered that the significant delays in registering the association, in breach of the statutory time-limits, amounted to a violation of the applicants’ right to freedom of association.

In 2007, the Court found that there had been a violation of Article 11 in the Mkrtchyan v. Armenia case. Armen Mkrtchyan was ordered to pay a fine for having taken part in a demonstration in May 2002. Having observed that, at the time in question, there had been no legislation in Armenia governing the organisation of demonstrations, the Court concluded that the interference with the applicant’s right to freedom of peaceful assembly had not been prescribed by