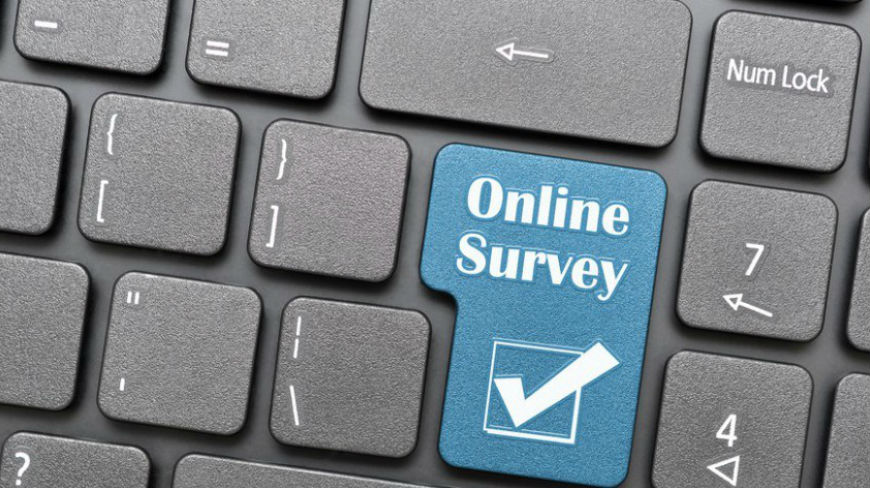 The next steps will be to request NGOs and journalist associations, on the one hand, and member States of the Council of Europe on the other hand,  to identify valuable practices in the areas which have been rated as deserving priority implementation. NGOs, journalists and journalist associations active in the area of safety of journalists are therefore kindly requested to answer the survey below and indicate in the “Valuable Practices” column of the survey the examples which they deem appropriate for the given measure to avert/remedy the risk with a deadline for input by 30 April 2018. Each example should be accompanied by a description of the features that explain why it functions well and should therefore be regarded as a valuable practice.

Link to the survey: