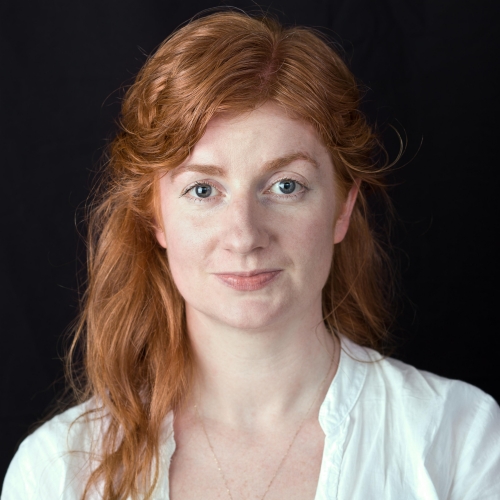 Martina Chapman is an independent consultant specializing in media literacy policy and strategy development, research and project management. She is the national coordinator of Media Literacy Ireland and the Be Media Smart campaign on behalf of the Broadcasting Authority of Ireland. Martina has worked with organisations such as the Council of Europe, the European Audiovisual Observatory, the European Platform of Regulatory Authorities, the European Broadcasting Union and the Organisation for Security and Cooperation in Europe. She has also worked with a number of regulatory bodies including the BAI in Ireland, Ofcom in the UK and the Georgian National Communications Commission, as well as number of Public Service Media and media institutes. She is also pleased to serve as an Associate with the Wagner-Hatfield consultancy firm. She has authored and co-authored numerous reports and policy documents relating to MIL topics including the Media Literacy for all. Supporting marginalised groups through community media paper and the Mapping of Media Literacy Practices and Action in EU 28. As a member of the Council of Europe Committee of Experts on quality journalism in the digital age (MSI-JOQ) she was one of the two researchers and rapporteurs for the report Supporting quality journalism through media and information literacy 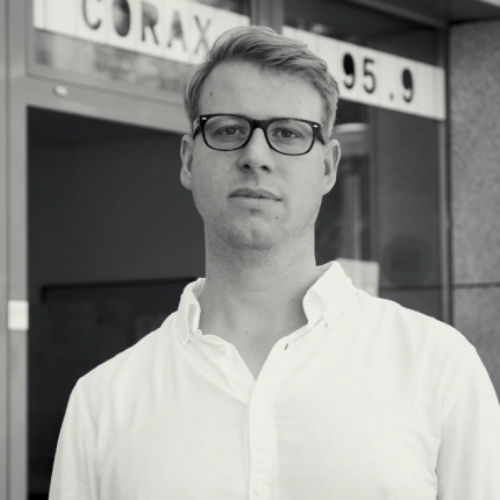 Mr Michael Nicolai (Nico) is the coordinator/project manager for SMART

He was the coordinator of the EU TOI Leonardo project SMART - Specific Methodologies and Resources for Radio Trainers 2013-15 and is the coordinator of its follow up SMART Trainers. He is continues to produce radio shows on Radio Corax (Halle) and FSK (Hamburg). Michael is member of the executive board of AMARC Europe since 2013 and president of the organisation since 2016. 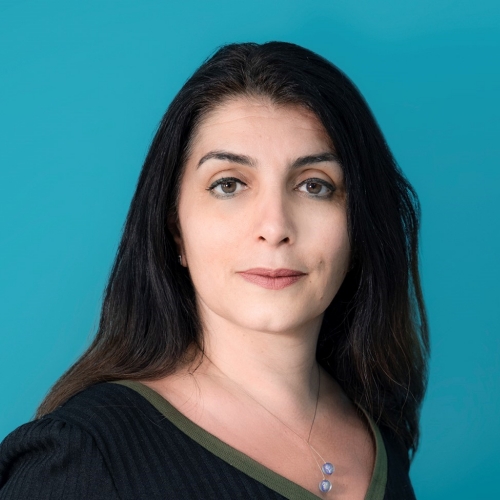 Ms Lina Chawaf is a journalist since 1992. She has established two radios station in Syria (Arabesque- Mussika) and she has been a program manager of Arabesque radio for seven years. She has also written newspaper and magazine articles (Baladna in Syria  – Almoustakbal in Canada and Shabablek in Syria  – Sabaya in Syria). She is a board member in CMFE.
As a media consultant with IMS she works as a trainer for journalists and she has worked as a TV reporter for Orient TV. She had her own radio program for 2 years (Arabesque). She established a new Syrian radio (Rozana) in Paris with the support of many European organizations.
She is a defender for human rights, woman rights and freedom of expression through media and was the winner of the 2018 reporters without borders’ press freedom award. 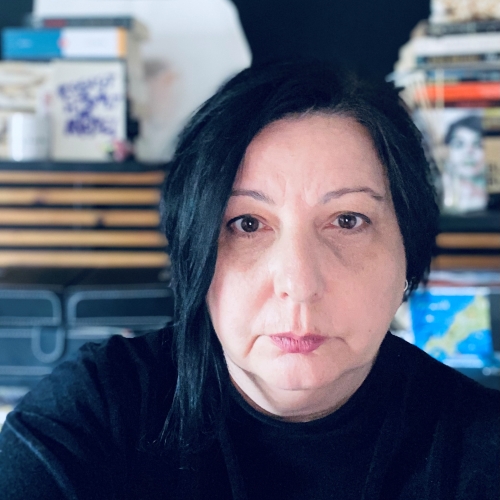 Ms Soledad Galiana has a degree in Journalism (Facultad de Ciencias de la Información, Universidad Complutense, Madrid) and a master’s in international Relations (Dublin City University). Soledad (or Sally, as she is known in Ireland) has worked in community radio in Ireland since she joined nearfm in 1997, where she is radio coordinator since 2002.
Before leaving Spain, she was involved in a radio project in Madrid for six years and has extensive experience in radio training, radio production and project coordination.  Sally has been a member of the board of AMARC Europe since 2011 and was AMARC Europe president from 2013 to 2016. 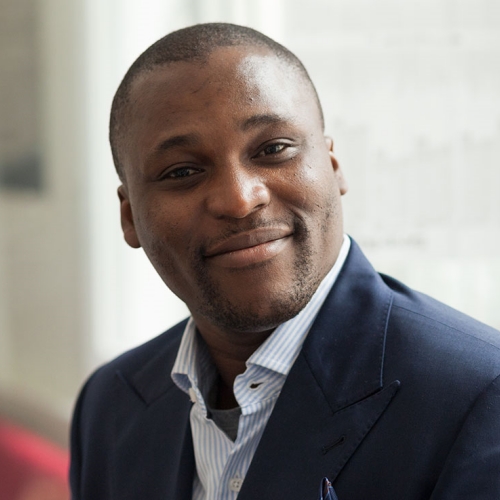 Mr Larry M. Macaulay has been active in the Community Media scene for the past five years, advocating for the rights of migrants and refugees inclusion in the media space.

Larry also created the conference on migration and media awareness (CMMA) a forum for media practitioners, journalists, politicians, policy makers, activists civil societies and people with or without flight and migration experience. Since 2020 Larry is a member of the Board of CMFE – Community Media Forum Europe. 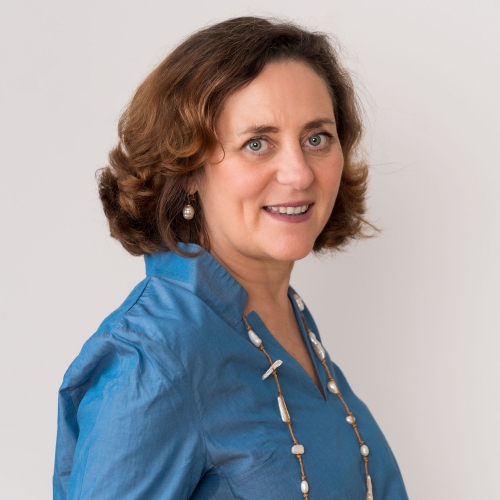 Ms Lisa McLean, Born and educated in Scotland, Lisa McLean studied Marketing, Communications and Economics.  Her background is in Journalism and Communications, and she worked in the UK, Germany and the USA before moving to Luxembourg in 1995. After a short time in the Luxembourg corporate environment, Lisa joined Radio ARA in 2006.  She is the editor of the daily news on ARA City Radio and is responsible for concept and content of interviews hosted on the English shows on the Radio ARA network, as well as the coordination of international community shows. Lisa speaks English, German, French and Luxembourgish, she has British and Luxembourgish nationality. 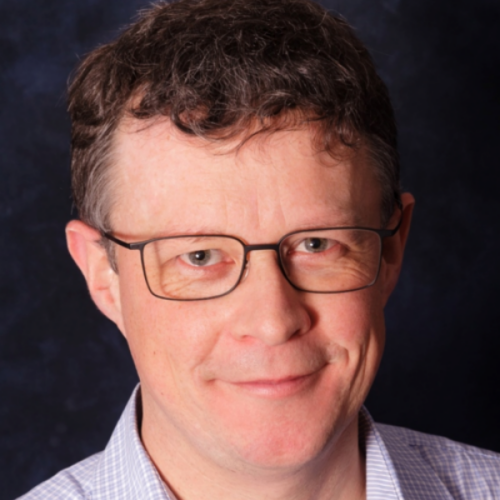 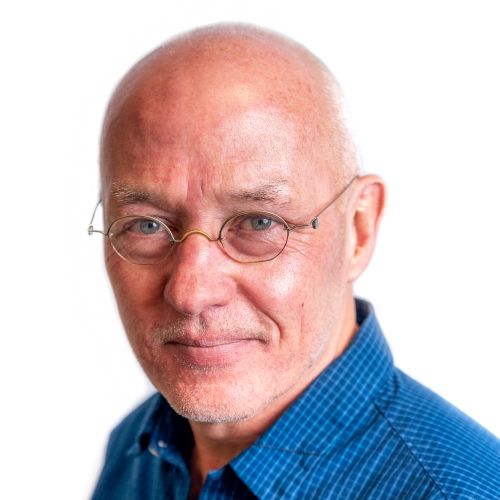 Peter ter Velde As a television reporter Peter ter Velde reported from many war zones and crisis areas such as Iraq, Israel, Palestine, Lebanon, Egypt, Haiti and Indonesia.
From 1996 to 2001, Peter was an Israel based correspondent for the Dutch national broadcaster NOS.
From 2006 to 2010 he was a special reporter on Afghanistan where he stayed for 4 to 5 months a year.
At the end of 2008, he wrote the book 'Kabul & Kamp Holland’, an exploration of the daily life of the many different ethnic groups living in Afghanistan that combines the history of Afghanistan, a look at the Dutch mission in the hostile province of Uruzgan as well as his meeting with Taliban fighters.
Since 2006, Ter Velde, his cameraman Eric Feijten and photographer Hans Stakelbeek started collecting amateur video's from soldiers. Realizing that this amazing footage gave such an insight in the lives of soldiers on the front lines, Ter Velde c.s. produced the documentary ‘Fokking Hell!’ that was broadcasted in several countries such as the Netherlands, China, France and Argentina.
In 2011 Peter wrote the novel ‘De vader en de zoon’ (The father and the son), a semi-autobiography about his life in a Christian family. In 2014 he wrote his second novel ‘Paradijs om de hoek’ (Paradise around the corner).
Back in the Netherlands Peter developed the training ‘Reporting in Conflict Zones’ that is given a couple of times a year by the academy of the Journalists Union. He is also instructor of the Hostile Environment Safety Training by the European Broadcasting Union.
In 2015 Peter became Foreign News and Security Coordinator for NOS News. He is member of the Crisis Management Team of the NOS.
In 2019 he also became project manager of PersVeilig, an initiative by national police, the prosecutor’s office and the media industry to make work for journalists in the Netherlands safer. 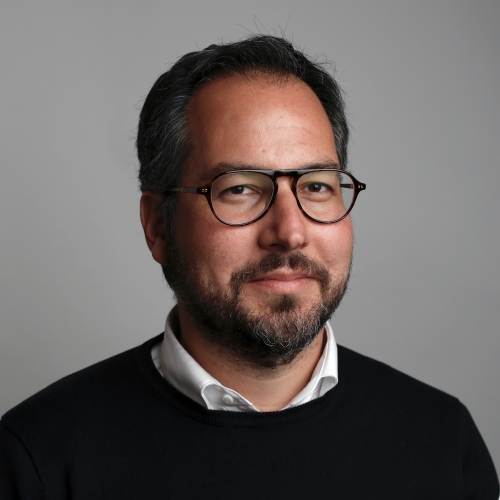 Nadim Houry is a human rights lawyer with extensive experience working in the Middle East & North Africa region. He is currently the executive director of the Arab Reform Initiative (ARI), a leading regional think tank with offices in Paris, Beirut and Tunis, working for social justice, democratic reforms, and accountable institutions. Prior to ARI, Nadim was at Human Rights Watch (HRW) for 13 years where he started and ran HRW’s Beirut office for a decade before taking on the role of director of HRW’s Terrorism and Counter-terrorism Program. His own research over the years has covered a wide range of topics from freedom of expression to abuses by security forces. Nadim also worked in the UN as Deputy Counsel for the Volcker Commission which conducted investigations into allegations of corruption into the Oil-for-Food Program in Iraq. He has published widely and is often quoted in local and international media. A passionate advocate for change in the region, he has addressed the Security Council and the European Parliament on challenges in the Arab world. 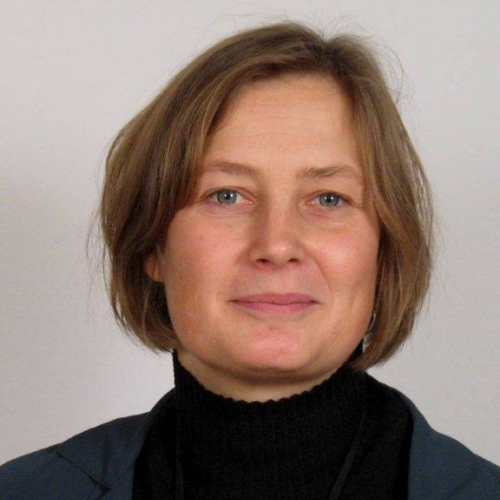 Ms Filippa Arvas Olsson, senior adviser at the Swedish Ministry of Culture, started in the Division for Media in 2003. Her focus has been on national and international media policy work promoting freedom of speech and media independence. She has for many years been involved in the technical regulation of broadcasting in Sweden, such as conditions for distribution, spectrum allocation as well as content and advertising regulation. Her international experience includes responsibility for negotiations at EU-level and as member of the Steering Group for Media and Information Services within the Council of Europe. Ms Arvas Olsson has lately worked actively on the national and international level with issues directly linked to the challenges of the new media landscape and the relations between content-producing editorial media and global internet platforms. 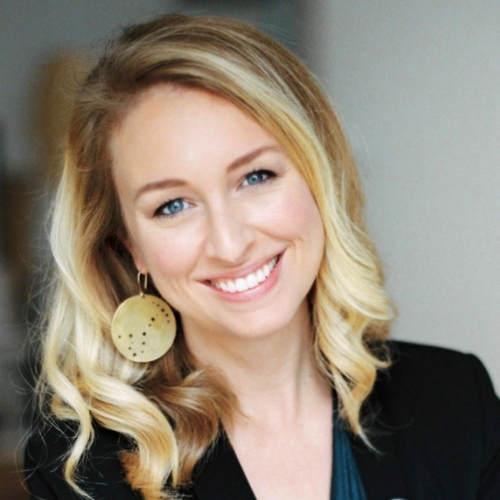 Jennifer Adams (she/her) is a consultant/researcher and advocate on gender and media for international development. She is the former Media Freedom Project Officer in the Office of the OSCE Representative on Freedom of the Media where she led the global Safety of Female Journalists Online (#SOFJO) campaign, including innovative research on the legal framework related to online harassment and abuse of women journalists and production of the award-winning documentary, A Dark Place. She is currently a freelance consultant, and co-founder of the Comms Policy Collaborative at the University of Vienna, in charge of advocacy and incubation initiatives, recruitment for policy innovation, and grant development and management.
Jennifer’s specialization is in the areas of program development, and policy research for feminist and inclusive governance. She is passionate about issues that lie at the intersection of human rights and digital innovation, with a particular focus on the safety and participation of women and marginalized communities in development and advocacy initiatives. 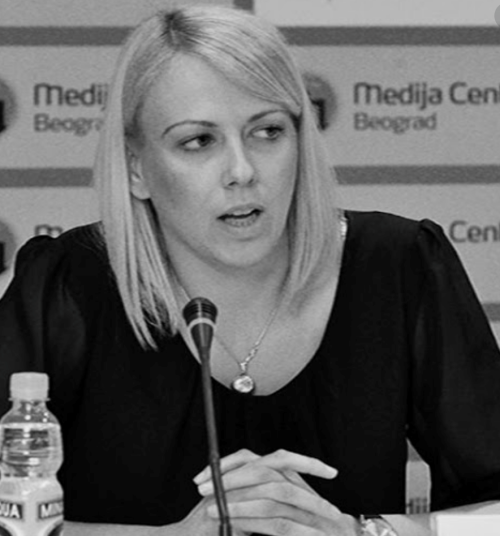