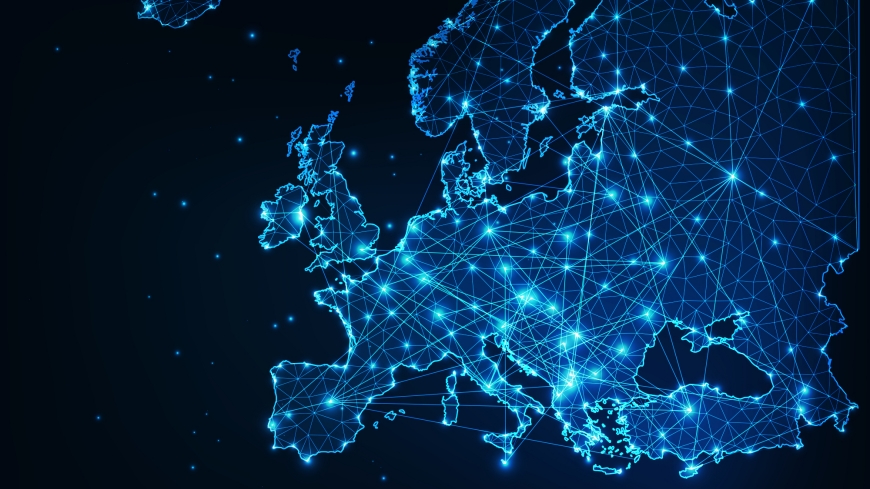 Patrick Penninckx, Head of the Information Society Department of the Council of Europe delivered the key-note speech at the online panel discussion on EU & Digital Rights on June 2, 2021. Organised by Europe Direct of the Province of West Flanders and KU Leuven Campus Kulak the event was part of series of European lectures and debates for students and the general public under the heading 'EUkWESTies'. Mr. Penninckx presentation entitled “Protecting digital rights in Europe” exemplified the challenges new technologies bring to human rights such as social control, information disorder and hate speech, erosion of trust in public institutions, proliferating surveillance and cybercrime. He further described the recently adopted EU legislation on digital services and markets as well as the proposed strategy on Artificial Intelligence. He also introduced the precursor work of the Council of Europe and other IOs on the issue.