Internet Freedom Conference: The Role and Responsibilities of Internet Intermediaries 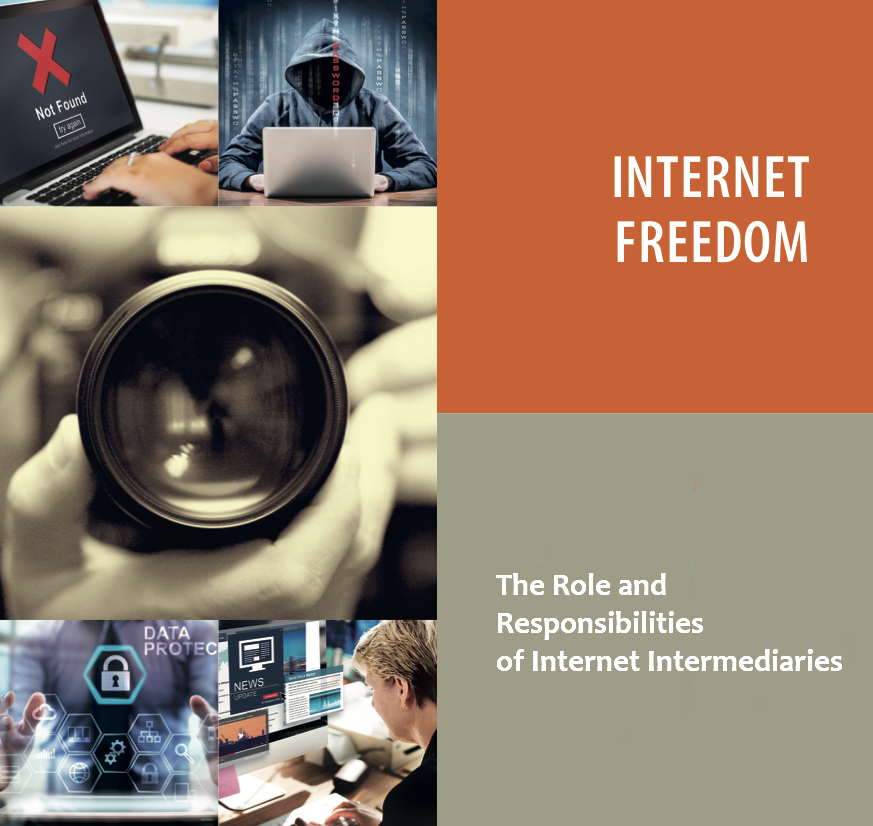 This year major stakeholders will be brought together to engage in critical conversations about the nature and scope of the responsibilities of internet intermediaries, their relationship with state and other non-state actors, including traditional media actors and civil society organisations, in order to foster the adoption and implementation of corresponding policies consonant with international standards.

Internet freedom is gaining momentum in discussions on the international arena in view of many challenges that have kept emerging in this field over the recent years. With a growing understanding that viable solutions are inseparably related to the multistakeholder approach, the question of “respective roles” of the major stakeholders comes to the foreground.

Internet intermediaries play indeed an important role in the digital ecosystem as gateways to information and facilitators of the exercise of freedom of expression, freedom of assembly and association, the right to education, access to knowledge and culture, participation in public and political debate and in democratic governance. It is therefore essential to define common grounds for understanding what internet intermediaries are, as well as their current and prospective role, and in particular the role of social media and search engines on a global scale. It is furthermore of key importance to critically review the conditions under which internet intermediaries’ liability can be triggered, and to analyse how in practice the unlawful nature of online content can be assessed, in order to determine an adequate legal and policy framework aimed at securing internet freedom.

The Council of Europe has taken up the challenge of shaping a rule of law-based policy for the relationship between state authorities and intermediaries and their respective human rights obligations and responsibilities. Drawing upon the existing Council of Europe standards, the relevant jurisprudence of the European Court of Human Rights and the results of the Council of Europe’s Comparative study on blocking, filtering and take-down of illegal internet content, the Committee of Experts on Internet Intermediaries (MSI-NET) has been tasked to prepare a standard setting proposal on the roles and responsibilities of internet intermediaries. This work is taking the shape of a draft recommendation and will be presented to the multistakeholder audience at the Conference for an open debate.