Workshop on “Media coverage of elections” organised in Baku 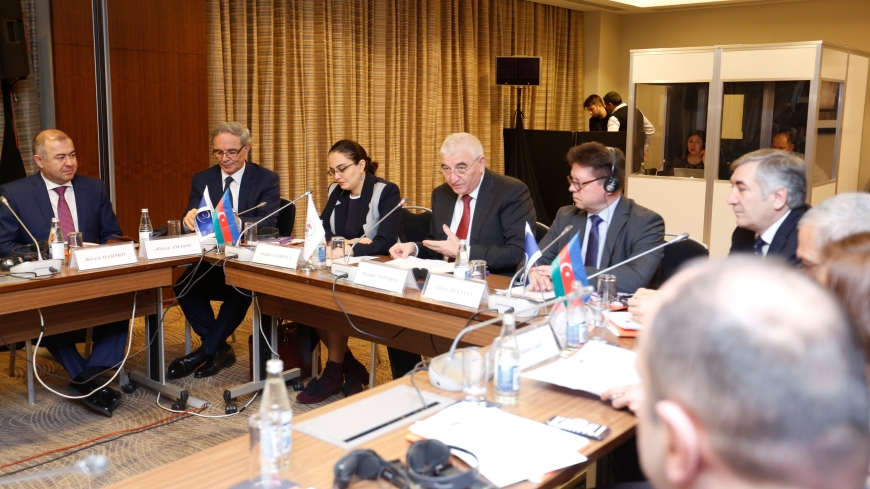 The  Council  of  Europe  organised  an  information  workshop  on  Media  coverage  of  elections under its project “Reinforcing gender equality and other ethical standards in Azerbaijani media” in partnership  with  the  Central  Election  Commission  of  the  Republic  of  Azerbaijan  on  16 January  2020  in  Baku.    The  event  aimed  to  raise  awareness  among  journalists  and  media managers on the Council of Europe standards on media coverage of elections, includingspecific focus on gender equality in the light of the upcoming February 2020 Parliamentary elections in Azerbaijan. More than 40 journalists and media managers, as well as representatives of the state authorities, diplomatic missions, international and local experts participated in the event.