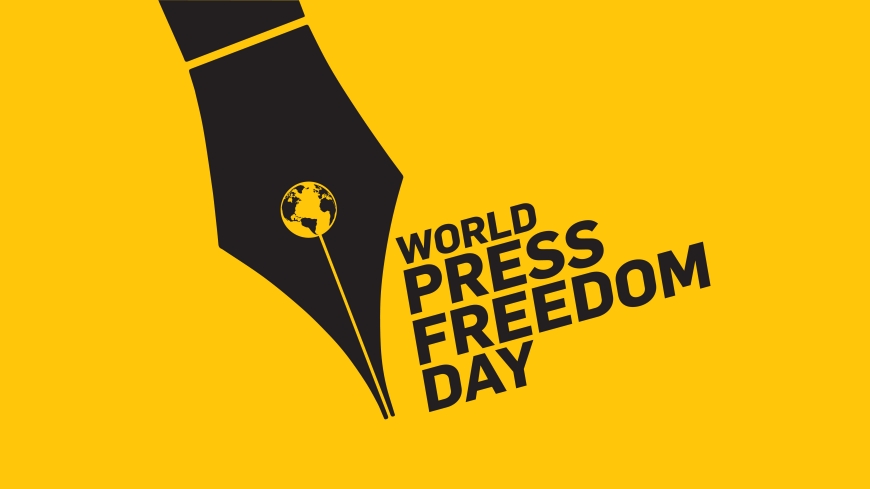 The Council of Europe stands ready to support its member states to create and promote an environment where plural, diverse and independent media can perform their role and contribute to making our democracies more robust.”

The Secretary General also expressed concern at the findings of the annual report of the Council of Europe’s Platform for the Protection of Journalism and the Safety of Journalists.

On 10 and 11 June 2021, a high-level conference, jointly organised by the Council of Europe and the Cypriot government, will bring together ministers responsible for Media and Information Society to spell out the future priorities of the Council of Europe in the field of media freedom and information society. The conference will address the radical changes in the media and information environment brought on by massive digitalization and its effects on the exercise of freedom of expression as well as the dangerous backsliding in the safety of journalists.