Round table on the “Professional media regulation: European Standards, Practice and Perspectives for Georgia” 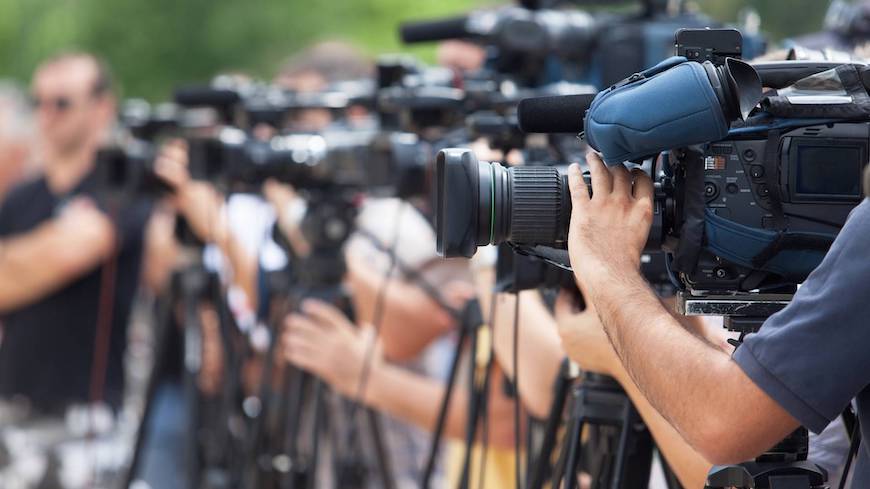 The Council of Europe organised a round table discussion on the “Professional media regulation: European Standards, Practice and Perspectives for Georgia”.

Online discussions involved the representatives of various media and civil society organisations active in the field of media and aimed at analysing the professional media regulation perspectives for Georgia. The Council of Europe experts introduced the European standards and practices in this main area, as well as reviewed the obligations taken under the EU-Georgia Association Agreement. In this context, several forms of professional media regulation, namely, statutory regulation, co-regulation and self-regulation systems were presented to the online attendees, based on the examples of several European countries. Compliance of Georgia’s current professional media regulation system with the European standards have also been assessed. Discussion also touched upon the draft amendments to the Georgian Law on Broadcasting, initiated several years ago, and enabled the participants to summarise the actual harmonisation needs of national legislation on all audio-visual media services with the relevant EU Directive.

The activity was held in the framework of the Project “Strengthening Media Freedom, Internet Governance and Personal Data Protection in Georgia”, which is funded by the Council of Europe 2020-2023 Action Plan for Georgia.