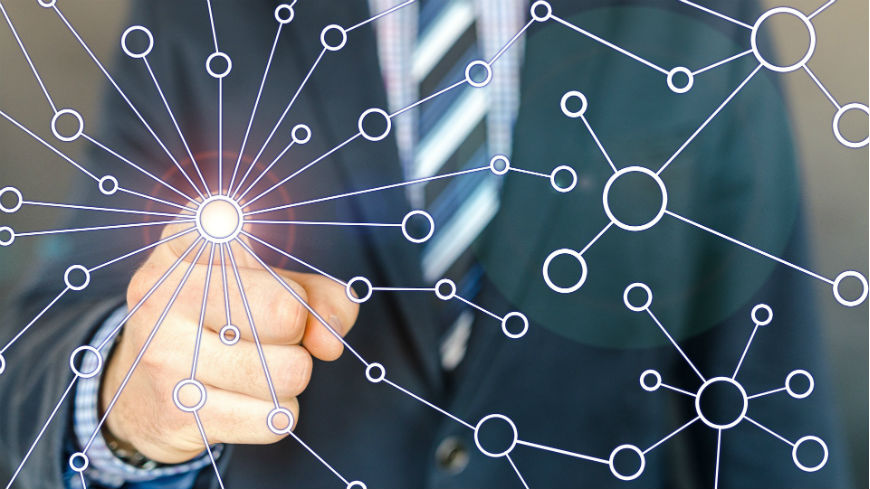 The Council of Europe Recommendation on the roles and responsibilities of internet intermediaries (CM/Rec(2018)2), which had been adopted at the beginning of this year, is now available in Macedonian language.

In the recommendation the Council of Europe Committee of Ministers calls on the 47 member states to provide a human rights and rule of law-based framework that lays out the main obligations of the states with respect to the protection and promotion of human rights in the digital environment, and the respective responsibilities of intermediaries - such as search engines and social media.

Find here the original text and the Macedonian version of the recommendation.