Recommendation on preventing and combating sexism is now available in Azerbaijani 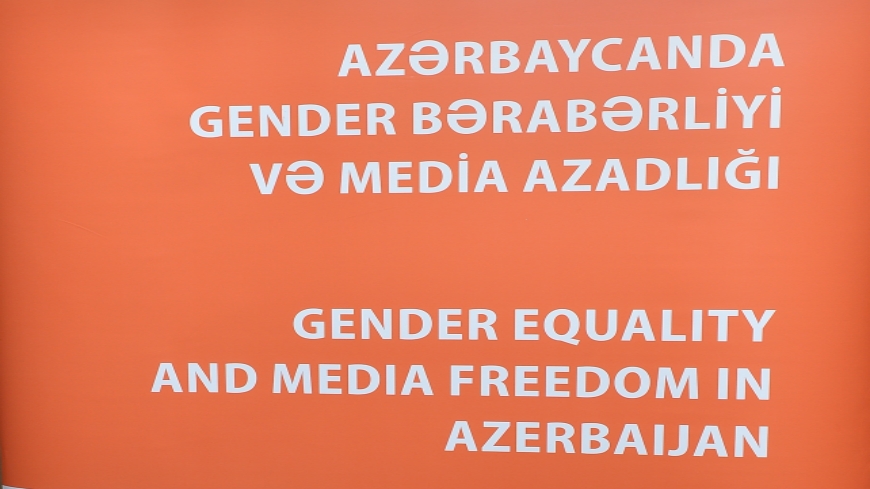 The Council of Europe's Recommendation of the Committee of Ministers to member States on preventing and combating sexism was adopted on 27 March 2019. The Recommendation includes the first ever internationally agreed definition of sexism.

The recommendation stresses that sexism is a manifestation of “historically unequal power relations” between women and men, which leads to discrimination and prevents the full advancement of women in society. Because it is “widespread and prevalent in all sectors and all societies, and (…) sexism and sexist behaviour are rooted in and reinforce gender stereotypes,” sexism is defined for the first time ever in a dedicated legal instrument to tackle it, via a comprehensive list of measures and areas where sexism occurs, from advertising and media, to employment, the justice sector, education and sport.

The Recommendation CM/Rec(2019)1 of the Committee of Ministers to member States on preventing and combating sexism has recently been translated into Azerbaijani under the Council of Europe Project "Gender equality and media freedom in Azerbaijan" and available online.