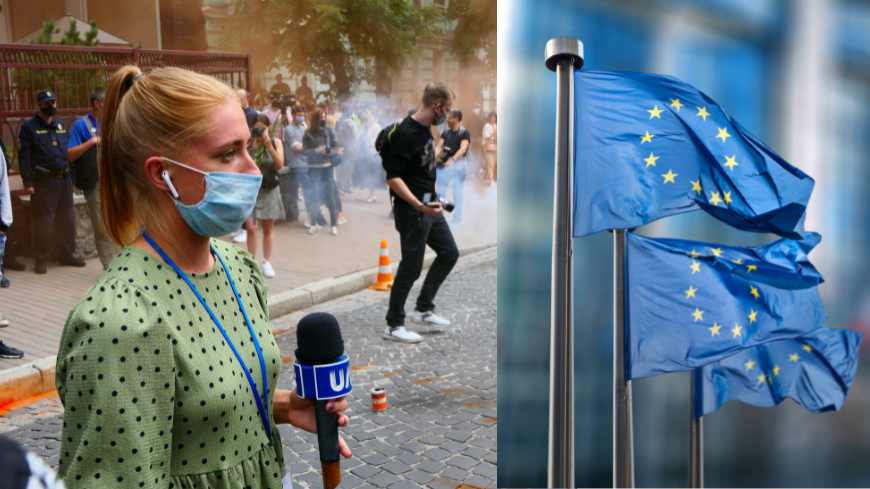 The European Commission presented today its Recommendation to strengthen the safety of journalists and other media professionals. The Recommendation is a timely and much needed initiative to address more effectively the persisting concerns related to the threats and pressures facing journalists and other media actors in Europe, including in the European Union members states.

Recommendation calls for effective protective measures and robust investigation and prosecution of criminal threats against journalists and other media professionals, drawing a particular attention to threats against women journalists and journalists representing or reporting on equality. It also focuses on online threats and the role of journalists during protests and demonstrations. The text includes many references to the relevant Council of Europe standards, notably the European Convention on Human Rights and the case law of the European Court of Human Rights.

The Council of Europe has welcomed the opportunity to cooperate with the European Commission during the preparation of the text towards ensuring the consistency between the work and standards of the two organisations. As the European Commission reinforces its work on media freedom with a comprehensive Media Freedom Act, such cooperation and consistency will remain essential in the coming years.